Taking place on Friday 3rd of December, the line-up will also include local staples, Chiati and Mohasseb. 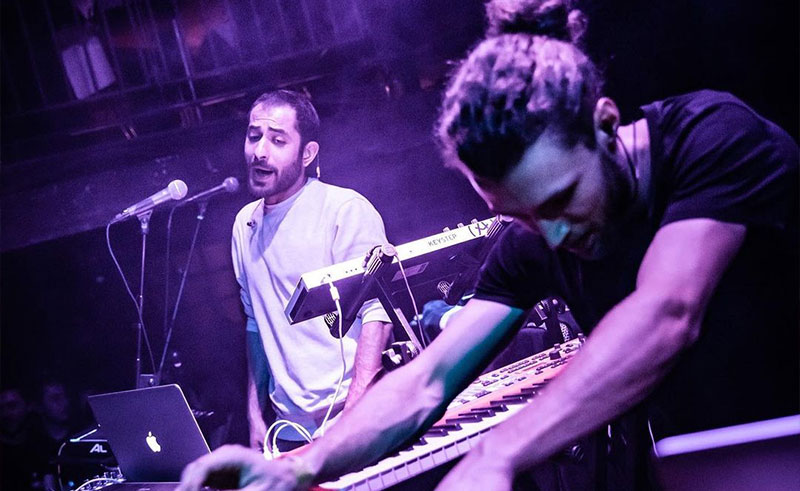 We don’t want to jinx it, but Cairo’s part scene has a;ll but resumed normal service after the pandemic and while we’re glad to see familiar names return, the real excitement has been the influx of new series and concepts.

One of the latest is 128 BMP, which is set to debut on Friday 3rd of December with German-Syrian band Shkoon who are set to offer their Priental fusions and Syrian folklore to the Egyptian crowd at Cairo venue, Tempo.

Consisting of Syrian vocalist, Ameer Khayer, and German producer, Thorben Bekeen, Shkoon was formed almost five years ago, and have performed across the world in countless clubs and festivals. Given their unique fusions and music directions, they will be joined by multi-instrumentalist and producer Chiati who will offer a live set, while DJ and producer Mohasseb is also on the lineup.