ZULI, Nadah El Shazly, ABADIR & More Feature on Nashazphone V/A ‘This is Cairo Not the Screamers’

Bringing together seven of Cairo’s best producers across a range of genres, Nashazphone’s latest compilation ‘This Is Cairo Not The Screamers’ sees them warp, deconstruct and rework mahraganat classics in a modern, experimental context.
by SceneNoise Team 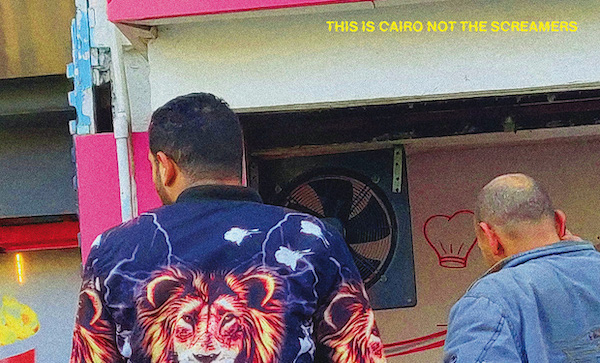 Algerian-Egyptian experimental record label, Nashazphone, recently release a quartet of new albums, with this latest V/A, This is Cairo Not the Screamers, bringing together a host of Egypt’s most talented and experienced experimental minds — ABADIR, 1127, 3Phaz, ZULI, KZLK, Nadah El-Shazly, and Youssef Abouzeid — and tasking  them with reworking the sounds of egypt’s cacophonous shaabi.

Aside from brief flutters of familiarity by way of the samples, the (staggeringly distorted) end result of the album's sonic challenge sees each artist on the tracklisting stretch shaabi to the near point of unrecognizability.

Despite each artist putting their own spin on the genre, the album remains incredibly cohesive throughout, linked by an overwhelming amount of distortion, sure to raise the eyebrows of any audiophiles brave enough to have purchased the (now sold-out) vinyl edition of the album.

Some of the tracks on This is Cairo Not the Screamers, like 3phaz’s ‘babababababawar’ seem like an exercise in pure noise, while others like ABADIR’s ‘2030’, ZULI’s ‘etay el baroud’, and KZLK’s ‘abo waleed’ take a more percussive approach to their remixes, providing some grounding in familiarity through thumping rhythms and clashing percussion.

By far, the highlight of the record for us was 1127’s ‘gharbala 2020’, an incredibly high-tempo heater that borders on the intensity of hardstyle techno, hitting with a gritty intensity and classic 90s rave-inspired chord stabs that evoke an atmosphere that's simultaneously nostalgic and futuristic in its delivery.

If you're not one to shy away from thoroughly gritty textures, This is Cairo Not the Screamers is an excellent way to keep your tinnitus ringing for days to come. For your own sake, turn the volume down just a tiny bit. 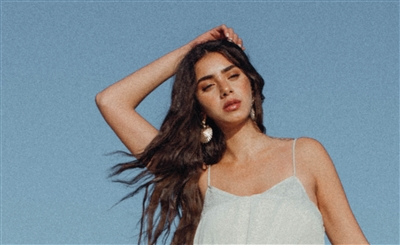 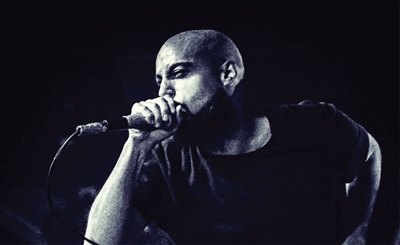 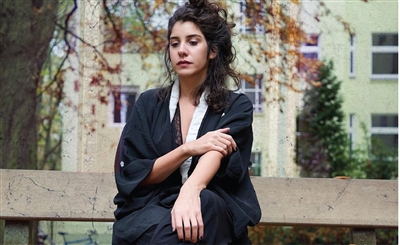 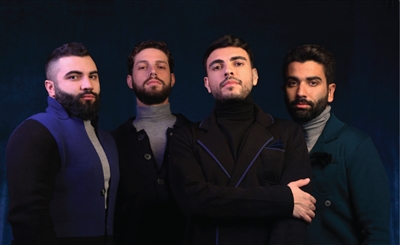