"Made in Sudan, by Sudan."
by SceneNoise Team 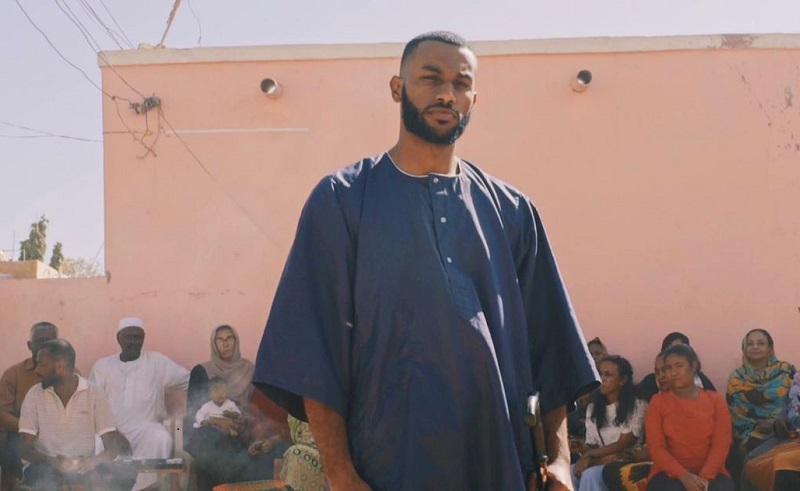 King of the freestyle, G-Salih, has left the Virginian streets that usually fill the background of his viral lyricism and headed to his native land for a new video he proudly proclaims is "made in Sudan, by Sudan."

Steeped in reflective, personal lyrics, the video for 'All Year' shows an unfiltered view of Khartoum, while also celebrating it. Shot and directed by Nadine El Roubi and Grotesqu9, there's a colourful cleanness about the visuals, which largely reflect everyday scenes featuring men, women, children and the elderly alike - all of whom show a very deliberate poise and defiance as they look down the barrel, straight into the camera.

The rapper has built a reputation on his contemplative lyrics, which touch in a range of topics, including depression, drug abuse and even relationships. Known most for songs such as 'Bloom' and 4AM Flows', he was recently featured on collaborative album, A 249 Experience Vol. 1, which brought together tracks from fellow members of international Sudanese rap collective, The Circle, such as RoTation, AKA Keyz and Bas.
Follow G-Salih on Facebook, Soundcloud and Instagram..