The two artists come together for a surprisingly gentle, rich and emotional collaboration.
by SceneNoise Team 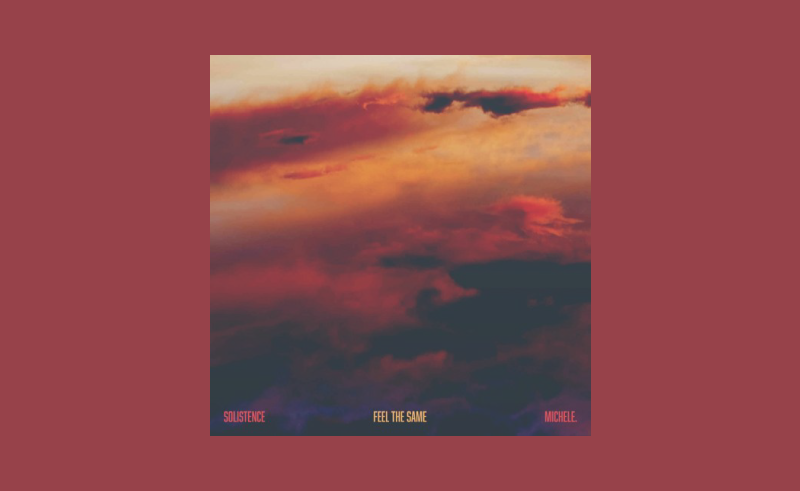 Less than a month after releasing her debut EP, Our Story, Dubai-based R&B artist, Michele, has found herself on a unique track with San Diego-based Sudanese rapper, Solistence.

Ultimately, this is and R&B number, but it throws up a surprise or two, while being very stripped back, almost minimalistic. Michele takes the lead, opening the track with her unique vocals – her voice is gentle and grainy at the same time, and full of emotion. For those first 30 seconds, the track threatens to plateau at a steady indie-folk sound and it isn’t until Solistence’s first verse kicks in that a beat follows. Still, with a soft piano melody running throughout, the song as a whole maintains a steady energy, never peaking or dipping but for the breaks in which Michele’s voice shines.

For Solistence, it’s a difficult track to rap to because it isn’t beat-driven. The rapper has shown that the use of slow and mid-tempo acoustic melodies can work with previous track, ‘Cherish’. Here, though, the track’s best parts come when the music meanders into an almost structureless soundscape  – one that’s made for vocals like Michele’s.