A fetching psych-pop interpretation of a traditional Turkish love song. 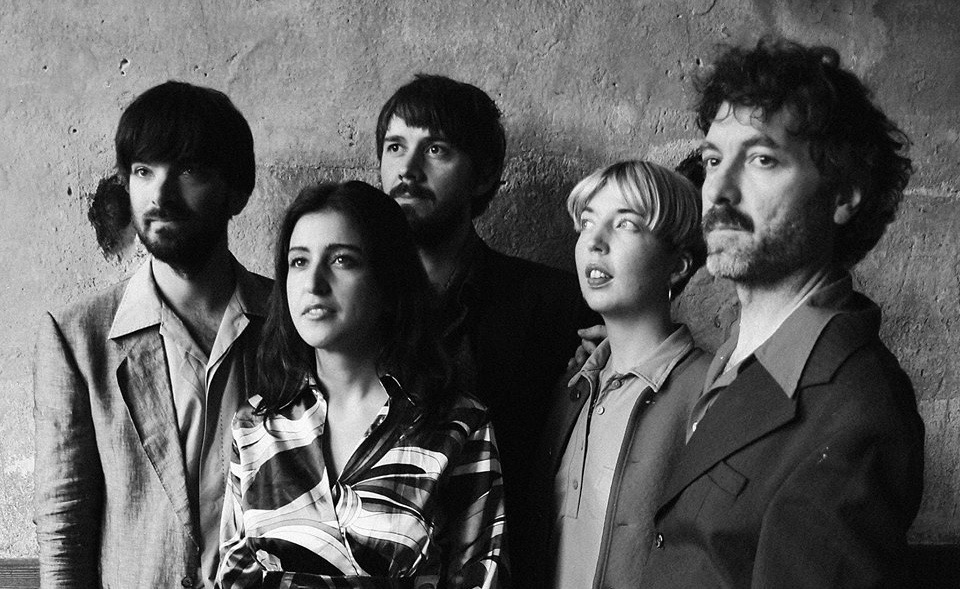 The A-side, ‘Oy Oy Emine’ is the cover of a traditional Turkish song, chronicling a man’s attempt at seducing Emine, a woman he is hopelessly in love with. They gave it their own signature psych spin, with wah-wah guitars, organ, flute and bağlama saz snaking in and out of each other in decadent delight. It is one of those tracks that has you shaking it from the first note, your bodily instincts bypassing any other mental control system. A slinky saz melody swaggers in, backed by minimal but sprightly riq, before it launches into a full-fledged party anthem. Derya’s sultry voice echoes, layered with a subtle but trippy reverb. With a sing-along catchiness, and the unmissable chorus of “Oy! Oy! Emine!”, it’s impossible not to want to gulp some rakı, cast some flirtatious eyes across the room, and get your shimmy on.

They also just released a video for “Oy Oy Emine”, by Agnieszka Gasiorek and Marcin Dominiak. It portrays a coquettish Derya dancing and singing in a meadow, switching between chic outfits, illuminated by late afternoon light. During the bridge, she sits and plays the saz, her lithe, gold bedecked fingers snaking over the frets.

In traditional B-side spirit, “Kürk” is a slightly more subdued instrumental track – a perfect complement to the vivacious “Oy Oy Emine.” Fuzz laden and warbly, it transports you instantly into a euphoric, stoned haze.

It's an exciting time for the Turkish psych rock revival, and Derya Yıldırım & Grup Şimşek are killing it with their addictive, hip compositions and psychedelic re-imaginations of the traditional Turkish canon. Luckily, this 7” is just a teaser for their full-length album, due out in May 2019. Until then, get seduced by  “Oy Oy Emine.”

The music is complemented by the vivid acid throwback goodness of their album artwork, done by Félix Vincent. 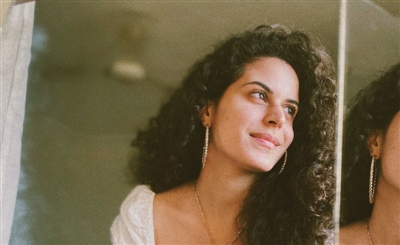