Maybe we’re just late to the party, but it seems like a lot of music has been coming out of Tehrani-based or born artists these days. The latest to grab our attention comes in the form of Farsea, who’s experimental trip-hop/hip-hop track comes as a nice change from the usual electronic music that has been coming out of Iran in recent times.
by SceneNoise Team 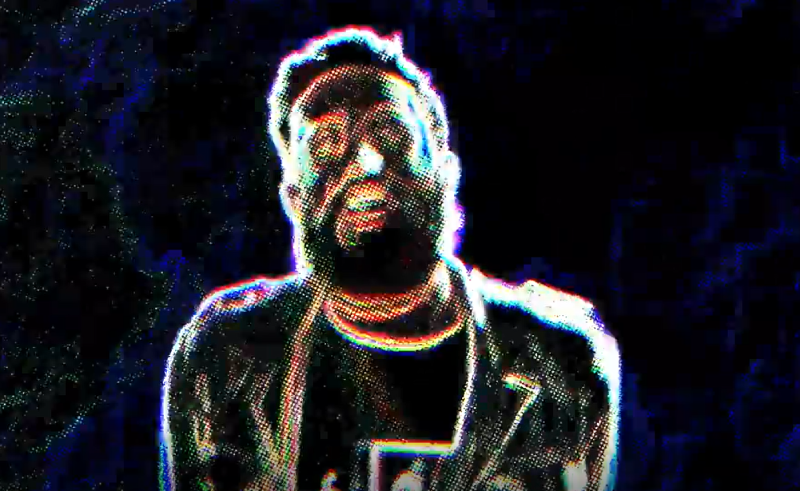 Though our previous coverage has been by-and-large focused on Tehran’s electronic underground scene, the Iranian capital city also has a thriving hip-hop scene that we are excited to dive into - even in the case of Tehrani artists that are based elsewhere. This latest release, ‘Khamoosh’, by Toronto-based Farsea, arrived via Tehran/London based underground hip-hop label, Divar, earlier this week.

Divar · Farsea - Khamoosh
Though the track is described as being ‘trip-hop’, in practice the instrumental leans more towards the boom-bap stylings of the US east coast, with particular attention to hardbody Philadelphia rap. The track's main anchor, however, is vocal samples vocal samples taken from 'Faramooshi' by Iranian rapper, REZ. With an ominous, heavy metal-influenced beat, ‘Khamoosh’ features piercing distorted guitar leads, splashing cymbals, and DJ Premiere-esque vinyl scratches throughout. A video directed by Pooyan accompanies the track, following suit in distorting clips from the 'Farmooshi' video, alongside suitably trippy visuals.