The Lebanese DJ and producer is known for incorporating a range of different sounds into his work, but he's looked to one specific South American country for his new single.
by SceneNoise Team 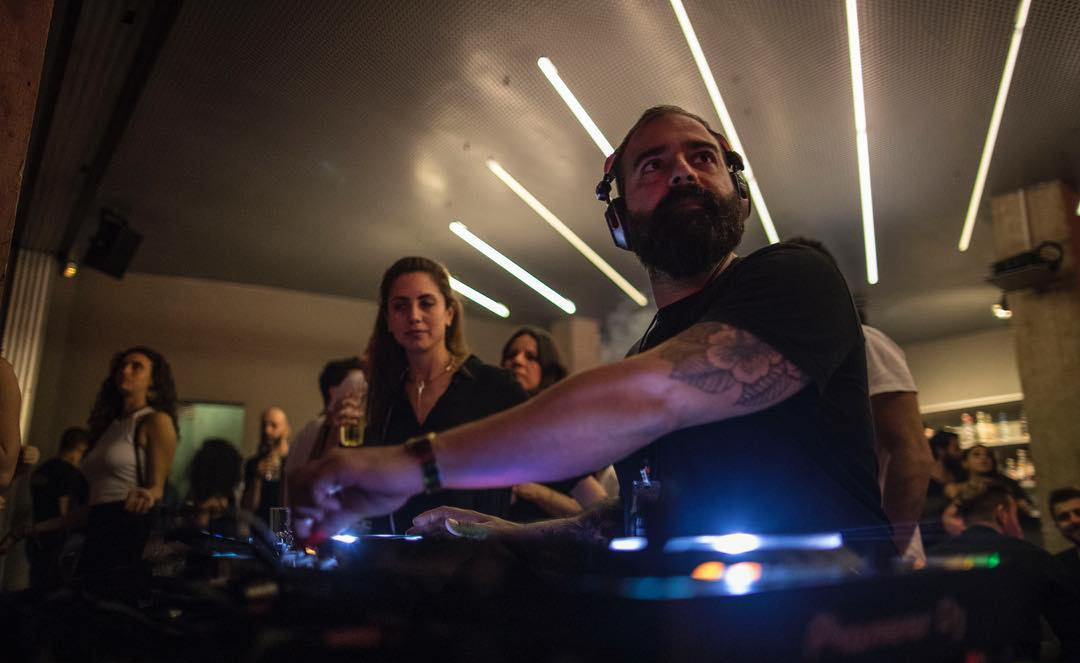 While Lebanese DJ and producer, thelittlehouseofg (aka G!), has long been known to work in a range of different sounds into his electronic production and DJ sets, the Beirut-based beat-maker has looked to the other side of the world for this new single, ‘Never Knew’.

Released on Beirut label, Diggers' Delight – in which G! has been a key player for some time - the track is described as “a downtempo shuffle, infused with warm strings, lazy percussion and vocal echoing the soft howls of the desert breeze.” We couldn’t put it better ourselves, but there’s more at play here, including a strong bossa nova influence that washes over the track, putting you in a dimly-lit rooftop bar overlooking the night-time skyline of Rio.

Another notable element is the track's vocal samples. G! uses a recitation of a literary adaptation of 'Majnun Layla', an old folktale about 7th-century Najdi Bedouin poet, Qays ibn al-Mullawah, and his love, Layla bint Mahdi. The samples are used to form what can only be described as pseudo-drops that help both build and release the soft drama of the track’s breaks. They add a unique layer to the track, one that infuses the kind of spirituality that one would glean from Sufi singing, in addition to the vocals being almost similar to Quranic recitation.

While house and lo-fi are the two phrases most attached to G!'s work, 'Never Knew' is a distinctly sleek, clean and warm track that showcases the producer's appreciation for everything from samba to the folkloric music of the Middle East, all the while having a particular ear for something that is often relegated to a background ticktock in electronic production: percussion.

‘Never Knew’ is out exclusively on Traxsource and will be available on other platforms on June 12th. 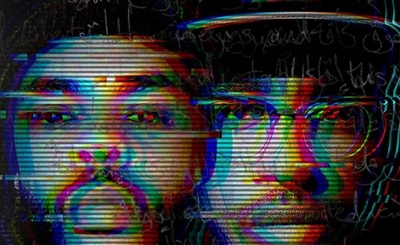