While recent releases by the Kuwait-based producer have explored a more intense side of house, his latest effort fuses traditional Tunisian music with the emerging genre of organic house. ‘Dawri’ has found a home on a full-blown organic house compilation, 'KAPPA', on Lump Records’ eclectic, latest release.
by SceneNoise Team 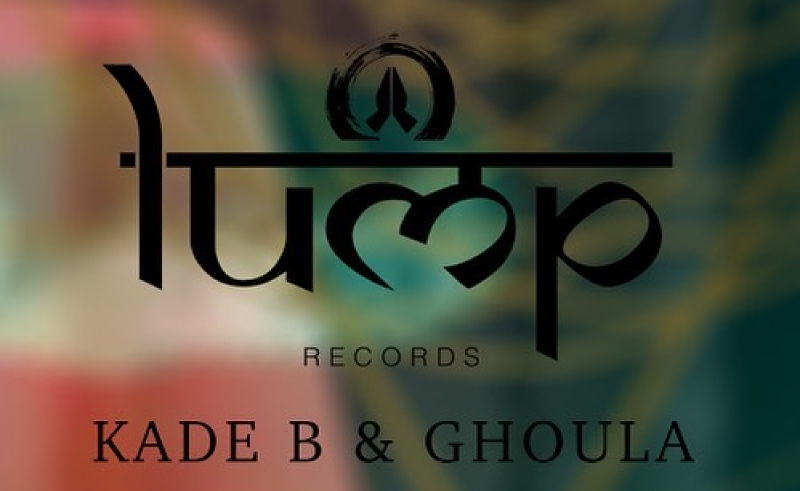 Drawing inspiration from Tunisian musical heritage, a 'Dawri' refers to the traditional song that is sung to a bride at her wedding - not the first thing you’d expect to be sampled on a house track. A collaborative effort through and through, 'Dawri' first began as an original song by Kade B friend and collaborator, Ghoula, after which it was reworked by Kade B into its current dancefloor-friendly iteration and cherry-picked by Chilean label Lump Records' KAPPA compilation album.

While Kade B's recent releases have leaned towards the more intense sides of Enterprising House, 'Dawri’ slows things down a bit, with minimal percussion that leaves room for Kade B's melodic inclinations to shine. Ghoula's vocals remain present throughout the piece, and are often shuffled, chopped and sampled by Kade B, to the point where they become rhythmic and textural elements, rather than as the most prominent feature of the song.

The compilation has been categorised as 'organic house’, a newly coined genre built upon a fusion of house with various ethnic and indiginous musical histories. Across the compilation's 20 tracks, indiginous influences draw from Africa, the Middle East, the Americas and Asia.

According to the label itself, "Lump Records frames into the research of sounds that come from cultures in which music is part of the spiritual process of awakening and brings those vibrations to the dance floor of some of the most important clubs and festivals worldwide. Eclecticism is a conceptual approach that does not hold rigidly to a single paradigm or set of assumptions, but instead draws upon multiple theories, styles, or ideas to gain complementary insights into a subject, or applies different theories in particular cases."