The rapper and singer signalled her intent to jump headfirst into her native tongue with some multilingual feestyles earlier this year, but this shows a different side to her.
by SceneNoise Team 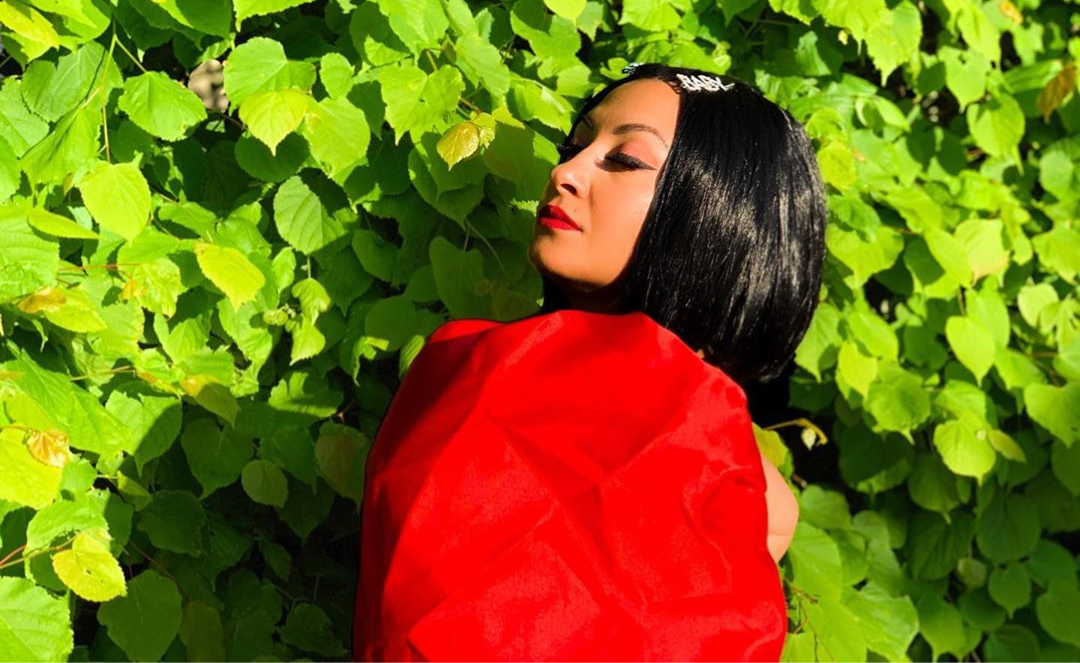 Earlier this year, Syrian-Iraqi rapper, Nayomi, got the internet’s knickers in a twist when two freestyle videos showed the Sweden-based artist making serious forays into using Arabic for the first time. Whether it was to test the waters of followers who had only really seen her rap in English and Swedish, or a test of her own ability to use her mother tongue, they signalled Nayomi’s intent to start using all three languages together.

“I feel like we, as the new generation of Arabic musicians, have that multilingual side to our music and whenever I hear songs that include more than two languages, it makes me feel like, yeah, that’s what the future sounds like,” she told SceneNoise in an interview in May. With the release of her first Arabic-language single, ‘Karma’, the prophecy has only been partially fulfilled. She mostly sings on the track – produced Hofmästarn – which uses a reggaeton-inspired beat that threatens to break into Latin-licked trap. She can carry a tune, there’s no doubt about that, and she has a distinct cadence to her voice. But it’s not the hard-hitting, smack-around-the-head track that the two freestyle videos set-up. ‘Karma’ shows a welcome versatility to the artist, but those two videos dripped with attitude, her Arabic rapping arguably as good as anything she has done in English or Swedish.

According to Nayomi, though, this is just one part of an EP that is set for release sometime this year, so it’ll be interesting to see what else is in store. If you want our opinion, more of those multilingual bars and that in-your-face attitude is more than welcome. Watch below and you'll get it.