Trap trailblazer, Wegz, has something to say...
by SceneNoise Team 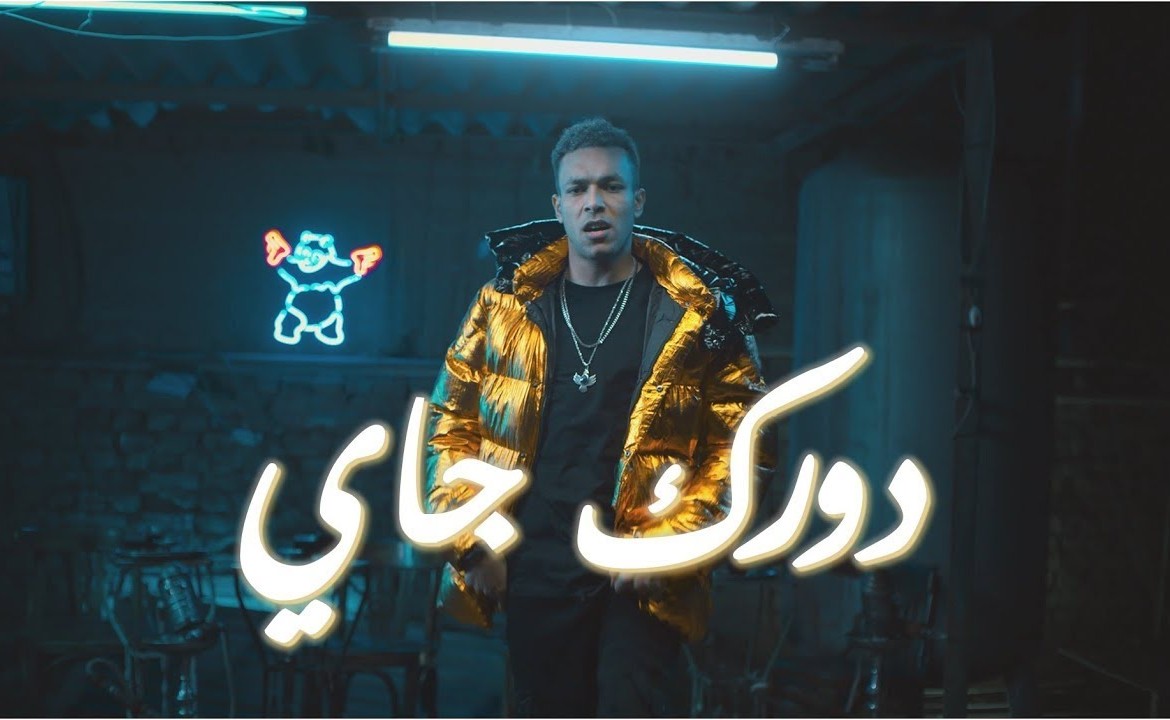 Already boasting 1.8 million just four days after its release, the latest track from Egyptian trap artist, Wegz, has the whole country talking for its veiled-but-not-so-veiled shots at a certain Egyptian actor-come-rapper.

‘Dorak Gai’ sees the Alexandria native seemingly reference a certain Mohamed ‘Numbar 1’ Ramadan, proverbially laying down the proverbial gauntlet early on with the line, "law enta baba, ana meen" (If you’re the godfather, then who I am), a quite clear reference to Ramadan’s song ‘Baba’ and his self-proclamation as ‘The Godfather’ of something that no one has yet been able to put their finger on. The video even goes as far as parodying certain scenes from Ramadan’s viral, yet ultimately quite questionable, videos.