A spirited new release from their upcoming album, 'Semitic', will definitely get you off your feet.
by SceneNoise Team 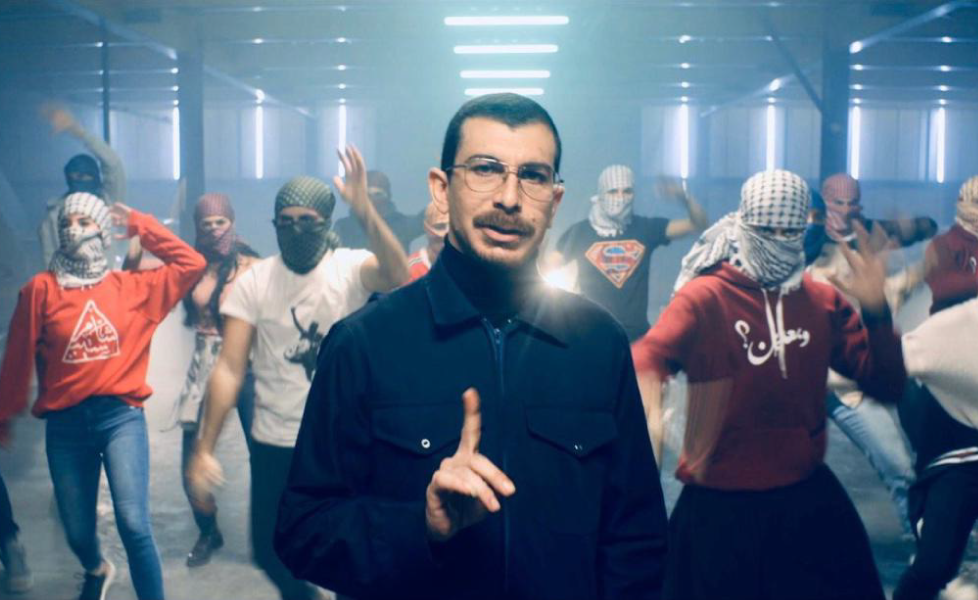 They self-proclaimed shamstep group have just announced the August 2020 release of their latest studio album, Semitics, and with it a new single off the album, 'Dabke System’. It's an infectious, high energy track dedicated to all Dabke dancers around the world. Verses sway from English to Arabic with a kind-of telling-off of the political powers that be, mixing trip-hop and breakbeat with traditional Levantine dabke. The band have also teased a loopy-looking new video, which should be released this month. Stay tuned. Follow 47 Soul on Instagram and Facebook.