The multi-instrumentalist’s first solo release takes generous steps away from his metal beginnings, and into thoroughly gritty territory.
by SceneNoise Team 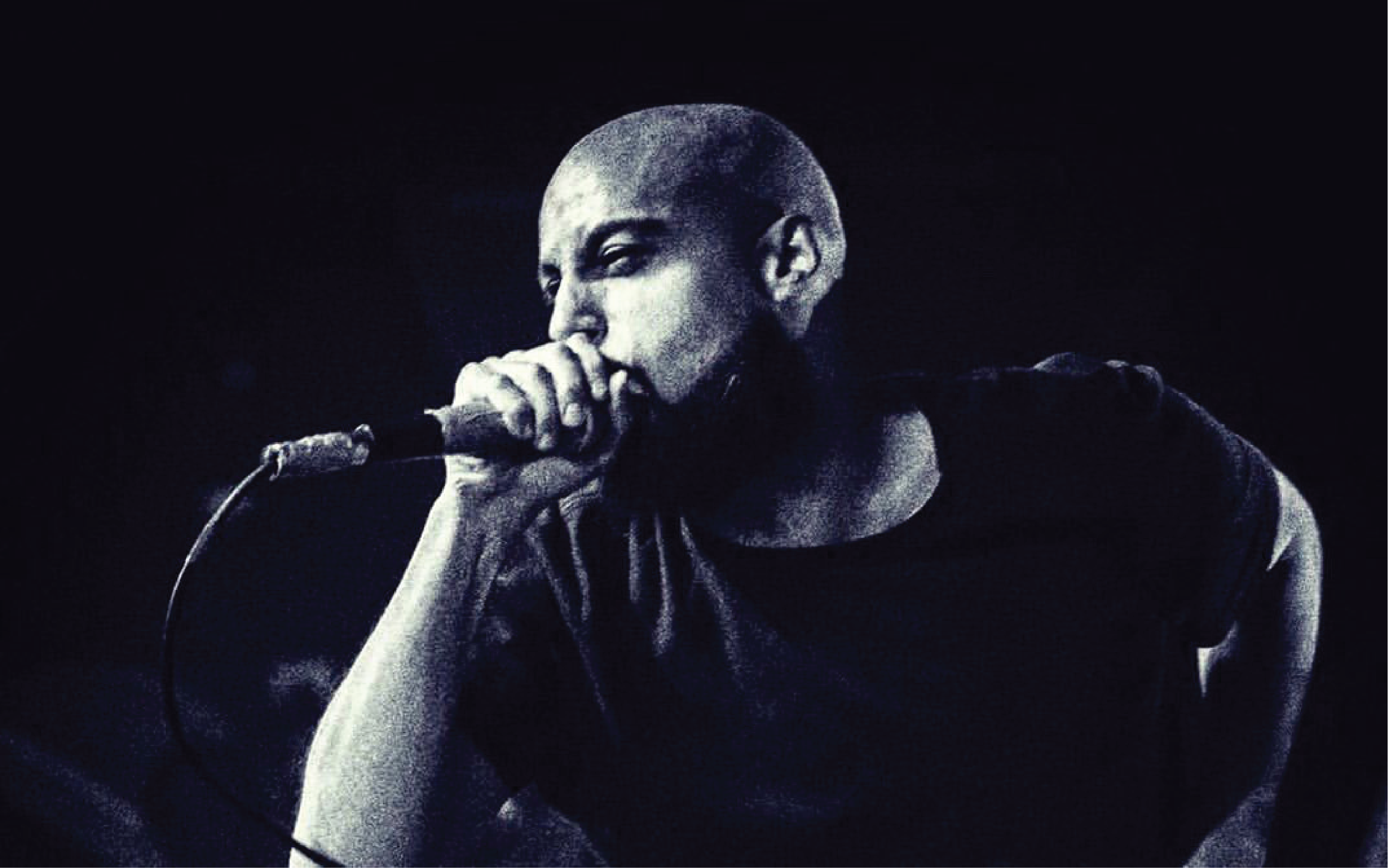 Saudi Arabian multi-instrumentalist Fawaz (aka FAZ) shocked Saudi metal fans with the announcement of his first solo single, ‘The System We Live In’, released under his new moniker FAZ - a move that has seen him leave behind his metal beginnings in spectacular fashion.

Stepping away from his role as vocalist of Creative Waste, drummer of VORM and guitarsit for ASYM, Fawaz’s work as FAZ channels grindcore and hardcore rap, complete with surging distorted synthesiser basslines, gritty drums and bellowed vocals that sound closer to a war cry than they do conventional rapping. While it’s interesting to see FAZ go out on his own, ‘The System We Live In’ may just act as the first stone into further sonic explorations