Returning to the airwaves for the first time since her 2020 single ‘Can’t Catch an Emotion’, Husseiny’s latest music video also marks her first steps into the world of directing.
by SceneNoise Team 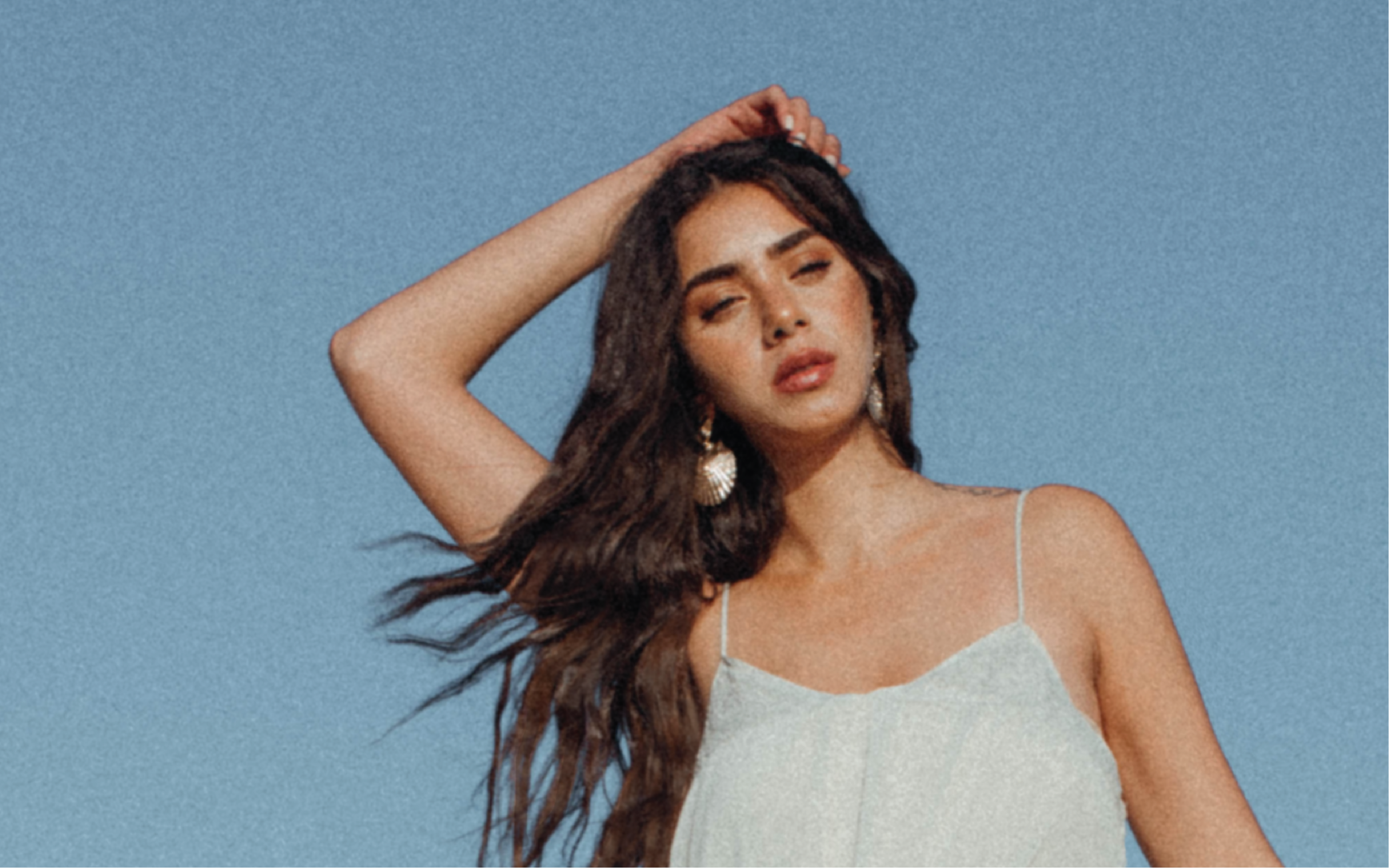 27 year-old singer-songwriter, Malak El Husseiny, first made waves through the release of her 2014 debut ep Alters, which dropped via Subspace records and helped propel the artist into the spotlight off the back of subsequent singles like ‘Wild Summer Hearts’ and ‘Spirits Of Time’, garnering her plenty of regional radio play and over 1 million streams online.

In the years since, Malak’s songs have been described by the likes of Rolling Stone Middle East as “mid-tempo slow burners with a pop feel,” with her “warm and evocative” voice drawing comparisons to early Lana Del Ray  and Arianna Grande. Following up her 2020 single ‘Can’t Catch an Emotion’, Malak has returned with a new single ‘You Are’, a soft, guitar-led ballad that put’s Malak’s voice front and center amongst reverb soaked swells and rumbling bass synthesizer riffs lurking in the background.

‘You Are’ also arrives as Malak Husseiny’s first exploration into the world of videography, producing and directing (as well as starring in) the video herself, which was shot in the Dahshur region of Western Egypt at the historic landmark ‘Ardi’, and features choreography by the infamous Darius Boatner.

Check out the full video for ‘You Are’ below: