Ahead of his upcoming EP ‘Khatar Sayeb’, Rozzma’s ‘Hout’ is a dizzying flurry of avant-garde electronic production and Egyptian rap, featuring an equally disorienting music video.
by SceneNoise Team 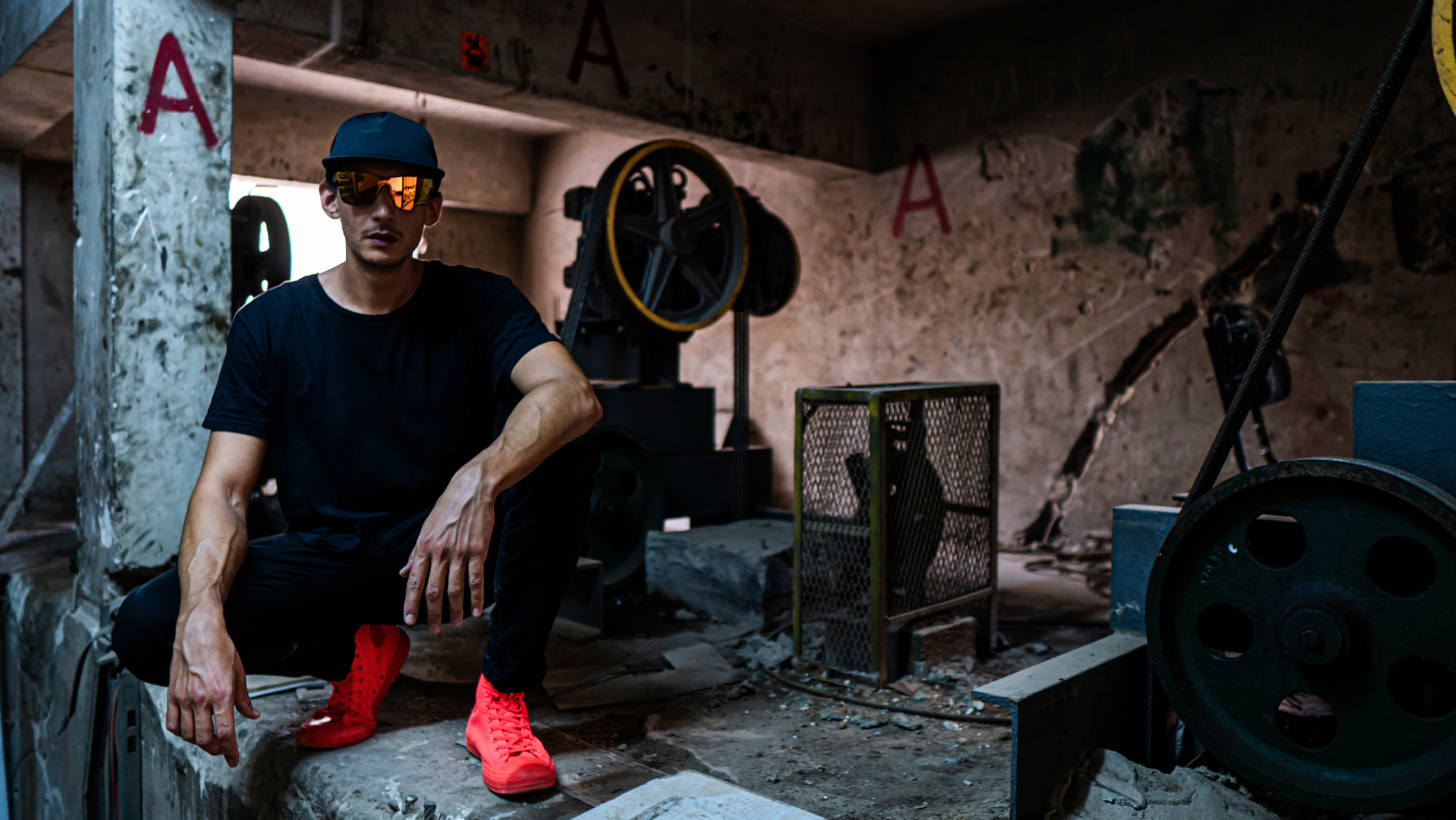 Cairene producer, rapper, and sound artist Rozzma is best known for his dizzying combination of rave-rap and experimental electronic production, having previously collaborated with Abyusif and performed at such iconic festivals as Barcelona's Sonar and Poland's Unsound in the wake of his acclaimed 2017 debut EP Donya Fakka.

“Khatar sayeb roughly translates to 'loose danger’. The release portrays the idea that danger and fear are uncontrollable circumstances. We cannot fully diminish fear or danger. We can only condition ourselves to believing that safety exists during the absence of fear.” - Rozzma

In anticipation of the full release of Khatar Sayeb later this year, Rozzma has released the first music video from the project ‘Hout’, which brings the artist's signature high-tempo production, detuned bass synthesizers, and machine-gun rate percussion out in full force.

The video — produced and edited by Mahmoud Shiha of Epic101 Studios — perfectly matches Rozzma’s high-energy production and frantic pace, placing him amongst strobe-lit animal silhouettes and kaleidoscopic dreamscapes. To Rozzma, “Hout is a celebration of beating the odds. It’s about a specific state of mind where one finds comfort in the most extreme and unfortunate circumstances”.