We guarantee, this latest banger is unlike anything to emerge from the middle-east trap scene.
by SceneNoise Team 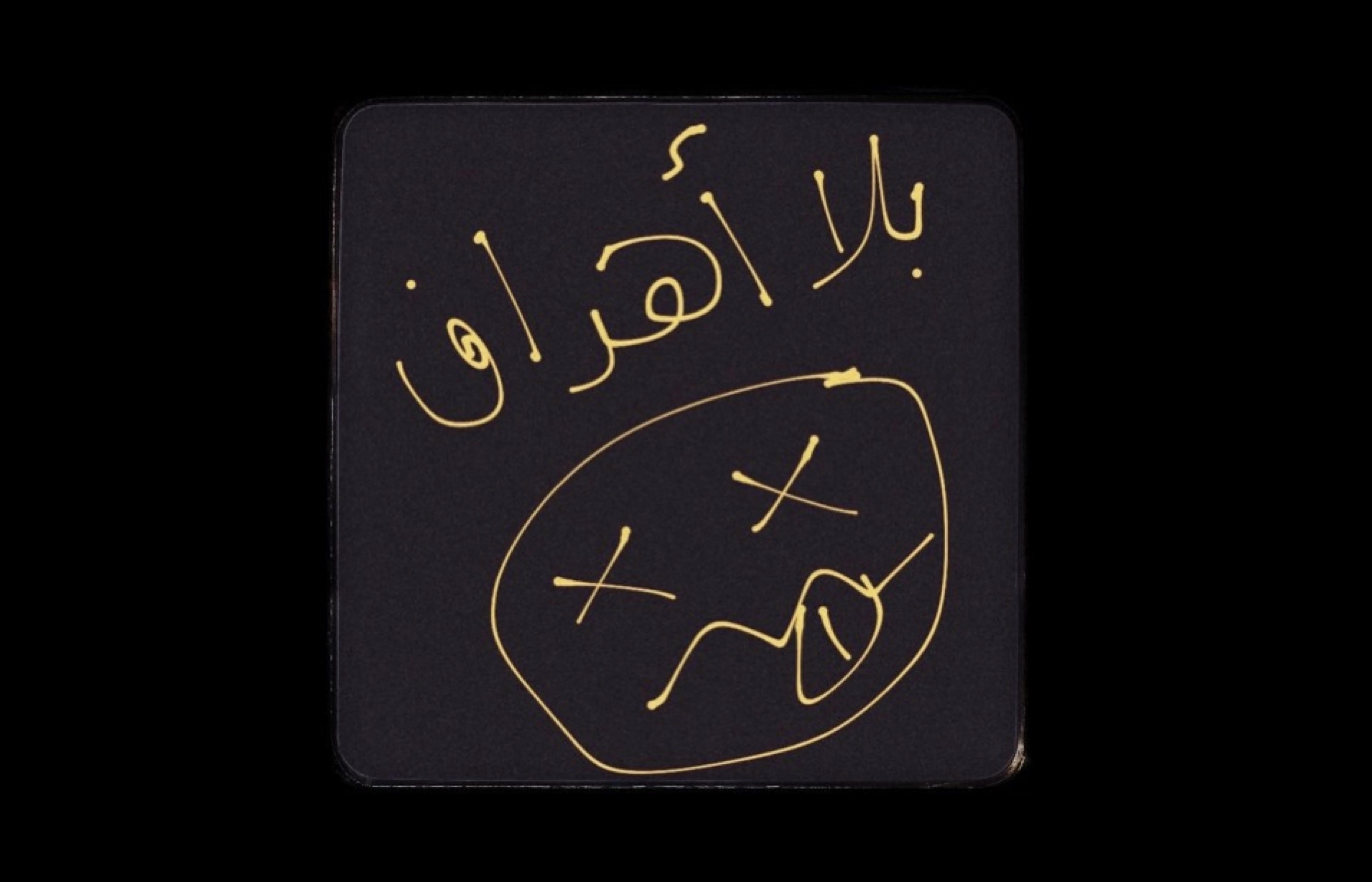 Med-student turned rapper The Synaptik is one of the highest profile rappers to come out of the Middle East's rap scene, due primarily to his extensive wordplay and keen ear towards forward-thinking beats. A pan-arabian affair, ‘Bela Ahdaf’ brings onboard Egyptian all-star beatmaker Molotof and returning collaborator Ramallah’s Dodongull as rappers and — rather than placing them in their usual role as producers — The Synaptik aimed to give them room to “show their rap styles and personas.”

With no autotune to speak of, The Synaptik goes for a more grounded “colloquial Palestinian feel” on ‘Bela Ahdaf’, with a laidback, cheerful delivery that favors danceable flows and catchy choruses over braggadocio. This upbeat energy ebbs into The Synaptik’s collaborators, with Molotof in particular noting the enjoyment of exploring his rap persona and positive collaborative energy brought together by The Synaptik.

Despite these notable guest appearances, the true underrated star of ‘Bela Ahdaf’ is Ammani producer Big Murk, who channels the infectious high-energy of Brazilian baile-funk and trap percussion into an electrifying fusion, built around a foundation of Brazilian beatbox, smooth coastal pianos, and the serene background ambience of crashing waves.

Constantly shifting between baile-funk and a bounce-infused 808 percussion every 16 bars, ‘Bela Ahdaf’ is an incredibly refreshing change of pace from the ocean of depressive drill and generic trap beats that have become the status quo for the middle-east’s hip-hop scene.

“I [had] sent the beat to a number of rappers, and they said it was difficult to rap to because the sound was unfamiliar, and difficult to flow to. I sent it to Synaptik, and after about a week he sent me the demo, which was really hardcore [of him]"BigMurk told SceneNoise about the track. "I felt like all the beats in the rap scene were very dark; drill, dark trap, and all the rappers were trying to be intimidating and taking themselves way too seriously. So I wanted to change the energy, make the track a bit dance-y, [and] do something fun for once, you know?”

Since the viral release of the track they've put together a fan-made compilation music video. Check it out below:-