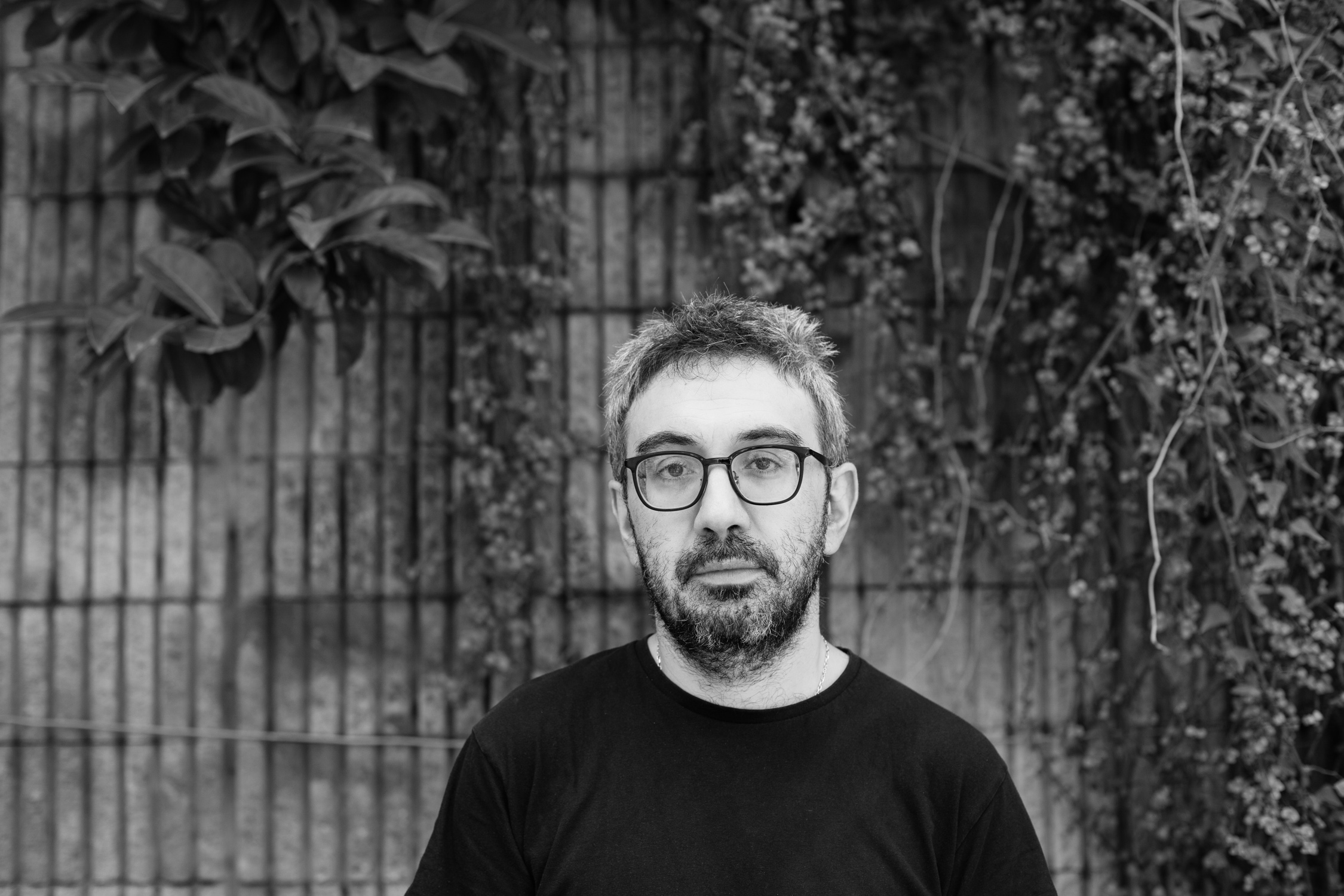 The Lebanese musician, producer, and sound Engineer has been an integral part of Beirut’s music scene for easily over a decade, both as an artist and as the head of Tunefork Studios, a recording studio and essential hub for many artists within the country’s alternative music scene.

Recently, Tabbal has been an instrumental figure in the Beirut Musicians Fund, a charity organization aiding many of Beirut’s musicians who lost their studios and homes in the August 4th Port Explosion.

Tabbal’s fifth solo album Subject To Potential Errors and Distortions took a deep exploration into the feelings of alienation arising from living in current day Beirut. While some of Tabbal’s previous albums like Museum of Disappearing Buildings and Music For The Lonely Vol.1 consisted of predominantly guitar-based pieces, Subject To Potential Errors and Distortions introduced tape loops, vocal samples, and synthesizers into the mix, and has proven itself to be Tabbal’s most ambitious and intimate record yet.

To follow up the release of Subject To Potential Errors and Distortions on October 23rd, Scene Noise is happy to premiere an exclusive remix of ‘The New and Improved Guide To Birdwatching Vol. 3’, courtesy of Patricia Wolf, a musician, sound designer, and gallery curator based in Portland, Oregon.

Subject To Potential Errors and Distortions is available for order on both physical and digital formats, with a limited run on vinyl set to ship later this month.