Arriving ahead of her upcoming self-released debut LP, ‘Desert’ has already turned heads at festivals throughout Europe.
by SceneNoise Team 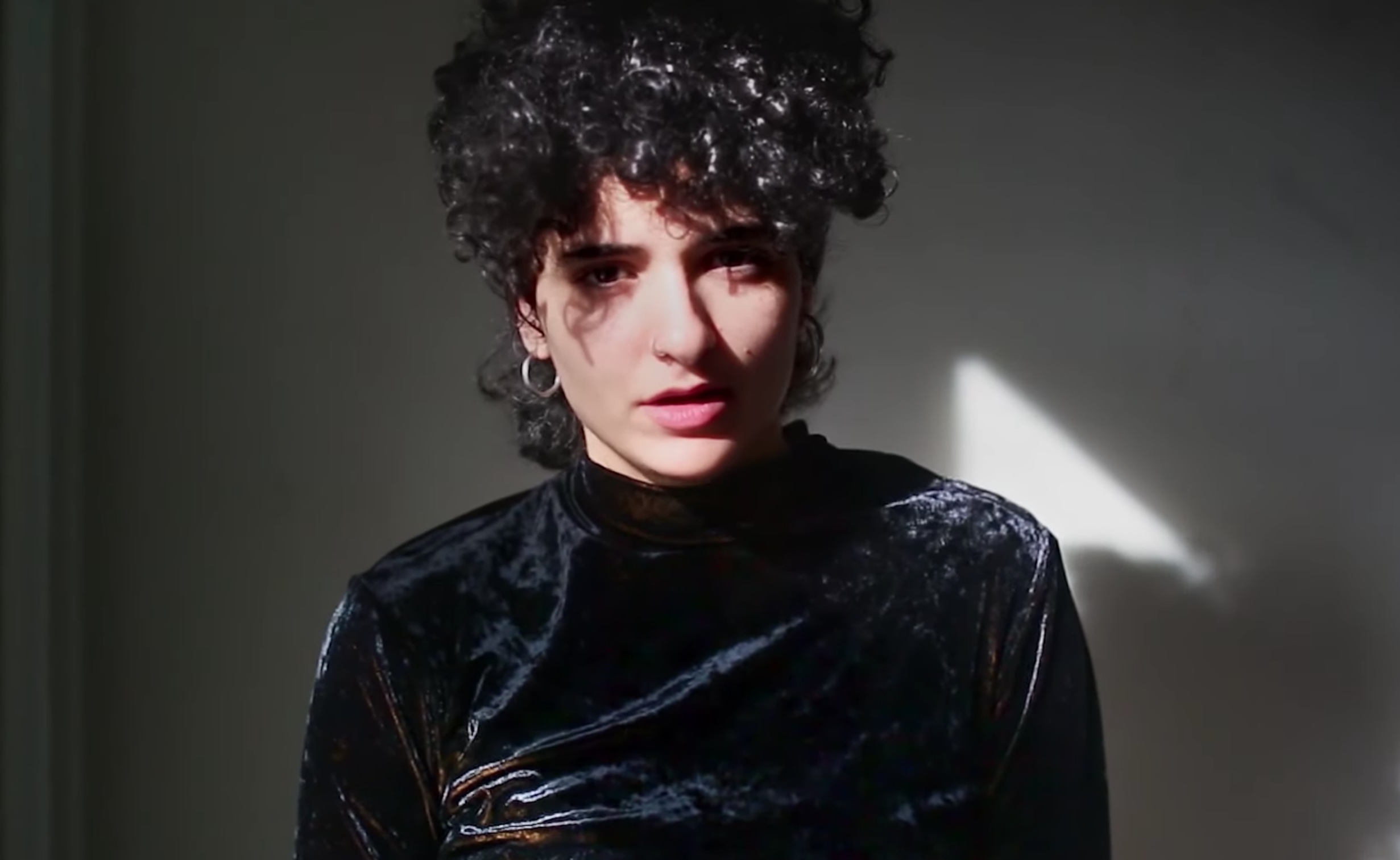 Berlin-based Palestinian singer/songwriter, Rasha Nahas, has dropped the music video for her latest song ‘Desert’ ahead of the release of her debut album, set to premiere on her own label Rmad Records, with a physical release on CD and vinyl handled by Germany label Cargo Records.

Born and raised in Haifa, Nahas has been deeply involved in music since the early age of 10, when she first learned to play classical guitar. In the years since, she has integrated the sounds of indigenous Palestinian instrumentation, early rock n’ roll, and touches of free jazz into her productions, which have been described by The Guardian as “the theatricality of Weimar cabaret with added violins and rockabilly,” She has performed music as both a solo artist and in numerous dance and theatre productions at venues like Tans im August (Berlin) and Thalia Theatre (Hamburg).

Previously performed at Berlin’s Sofar Festival, ‘Desert’ channels the experience of Nahas’ move from Palestine to Berlin, and to the artist represents “the transition, the shedding of skin, and the growth that came with it.”

The music video, which was shot in Haifa alongside Rasha’s close friend and collaborator Elizabeth Kroglov, features Eli Rezik, Hiba Salameh, Samaa Wakeen, Hala Salem, Lamis Ammar & others, and is dedicated in memory of their late friend Ayman Safiah, who starred in the crucifixion scene that punctuates the last quarter of the production.