The Ramallah-based rhymer delivers a grimey follow-up to last month’s ‘D.R.L’, as he continues to explore drill music.
by SceneNoise Team 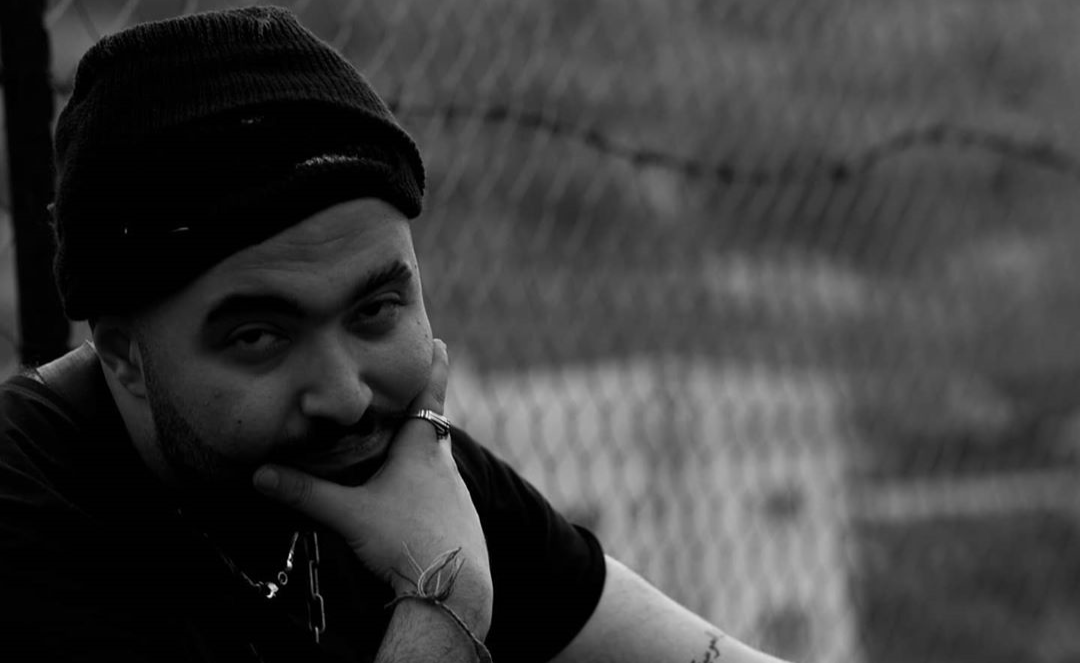 Following up his well-received track and video, ‘D.R.L.’ last month, Palestinian rapper, JayJay, is up to good again, this time with ‘Panic’.Released on 5Hunna Records, the single continues the Ramallah-based rapper’s recent foray into drill music, with the track bearing the trademarks of the genre – trap-inspired beats and a big spoonful of nihilistic lyrics.
Like his previous single, however, this track - which JayJay also produced - falls under the UK-style of drill, rather than the original iteration of the sound, which came out of Chicago. You can hear the overlap between it and the two sounds that ultimately paved the way for UK drill, grime and garage. It all provides the bedding for JayJay to showcase his versatile flow and lyricism; his speed and delivery wildly and pleasingly fluctuates, at one point even sounding like some sort-of demonic voice.

While maybe not as creative as that of ‘D.R.L’, the video is a fitting mish-mash of urban scenery, though it’s ultimately a performance video – and JayJay delivers, his expressions speaking just as much of his state of mind as any other part of the song.