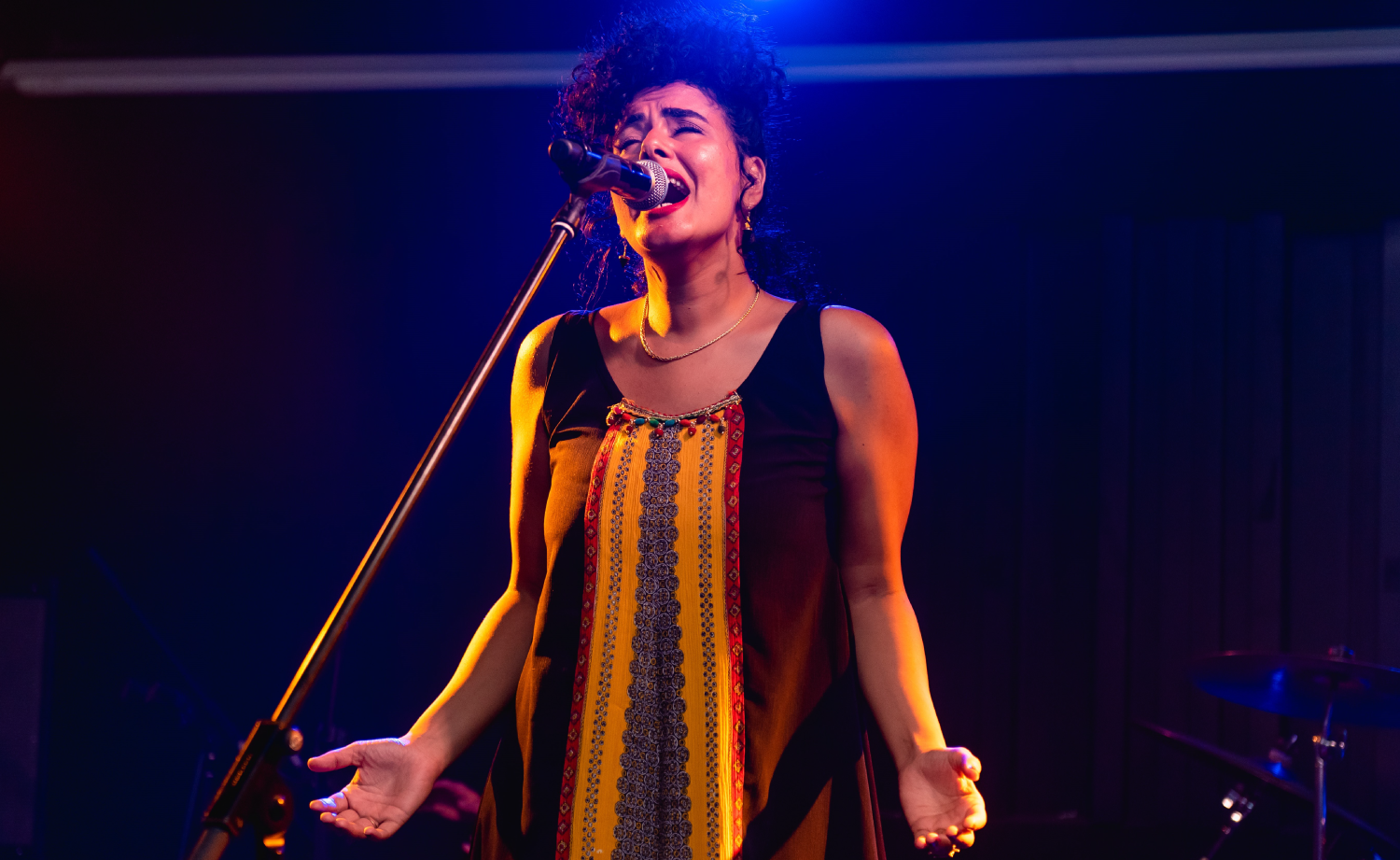 With a simple arrangement of guitar, bass and keyboard, El Wedidi’s vocals are much more measured and restrained than the powerful voice she has come to be known for, a fitting approach to the wistful lyrics, written by Nada Shabrawy.

The majority of the song progresses with a simple guitar melody, though keyboard chords that drip of a summery melancholy act as a break between verses and inject a psychedelic folk aesthetic to proceedings.

It marks a welcome return for Wedidi, who despite only releasing two full albums in the span of eight years, stands as one of the most unique artists in the Middle East, her LPs deemed as two of the most important and distinctive examples of east meeting west in contemporary Arab music. 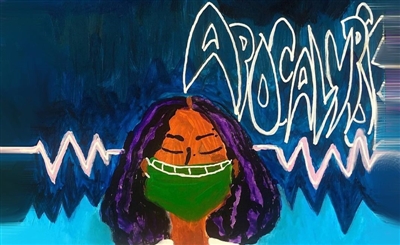 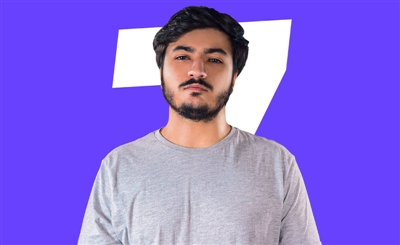