The 12-track record features a diverse gang of guests vocalists.
by SceneNoise Team 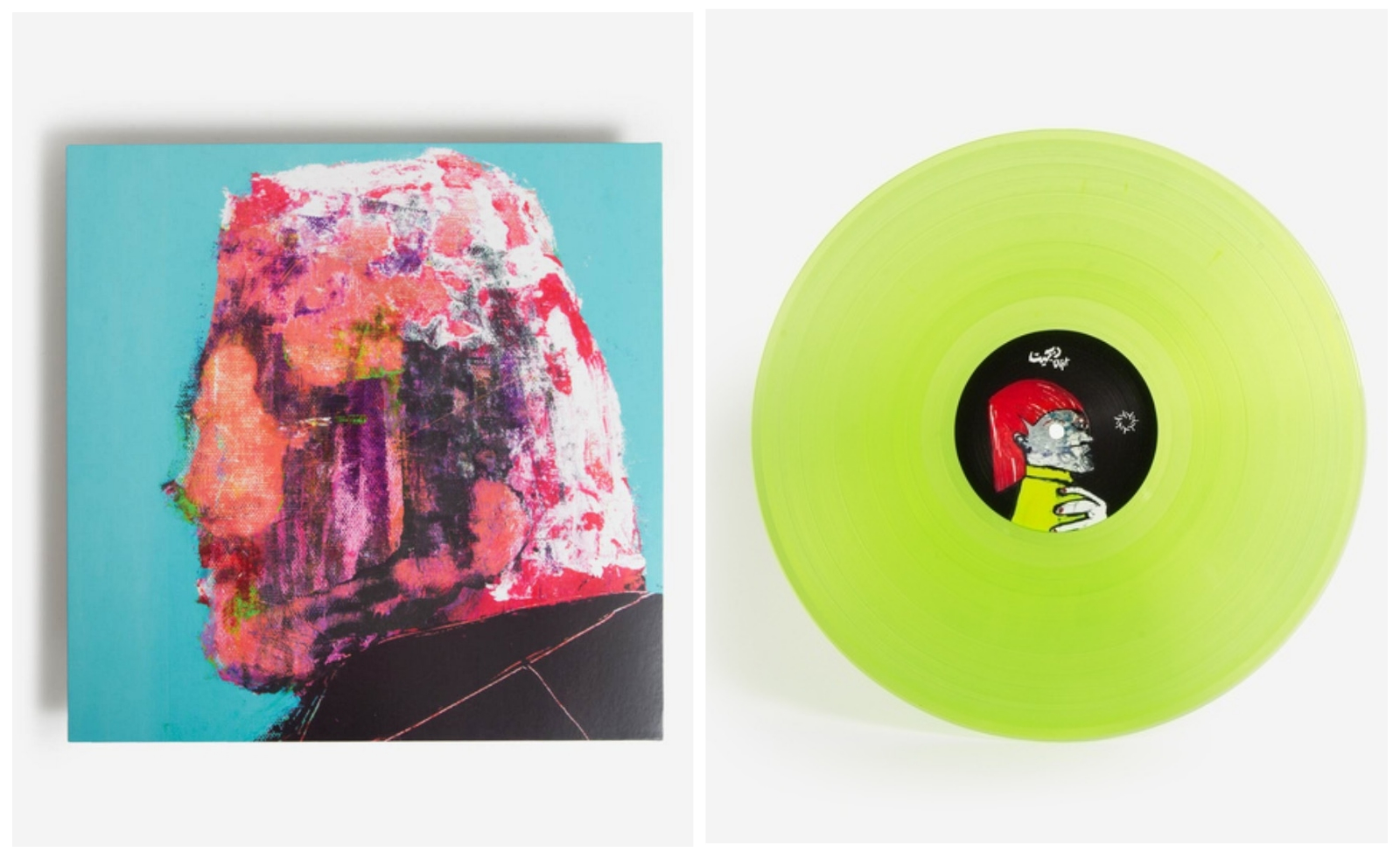 Hashem El Kelesh, AKA DIJIT, has released his full debut album with Manchester-based label, YOUTH. Out both digitally and in a striking neon green vinyl, Hyperattention is a fitting name for a 12 track record with ADHD. Hugely nuanced in nature, it shifts wildly from Arabic poetry, to child-like chanting, to downtempo shaabi, all on a bed of delectable abstract trip hop inspired by the likes of Aphex Twin, whilst reminiscent of Arab producers Zuli or MYSLMA.

The album includes tracks produced over the course of five years between 2013 and 2018 and features a whole host of guest vocalists that give the feeling of a kind of ‘swing by and say what you want to say’ vibe to the enigmatic beat-maker’s process.

"The most enduring ghosts of ‘90s Bristol surely haunt the likes of opener ‘1772’ and the loping sexiness of ‘Morra’ (a cover of Abd Elghani Alsayed) which both usher in the presence of SD who also crops up on the sultriest and rudest highlights such as ‘Natfo’ and the soul-scratching funeral closer ‘We’re The Dead'," writes vinyl platform Boomkat. "Beside the 808 heartache of ‘Bad K’ with its exquisite Karimaann vocal, the gruffer voice of AC Ghazy sits heavy on the dread pressure of ‘Babaakh’, and the mantric bars of Ott Eswed on ‘Zeed’ lend an ideal balance to the album in tune with what sounds like a Shackleton jam in ‘Lakk’, and echoes of Muslimgauze in the cracked instrumental ‘Soaad’."