A chance encounter with a legendary vintage piano bolsters Kalash’s lengthy solo work on this latest project.
by SceneNoise Team 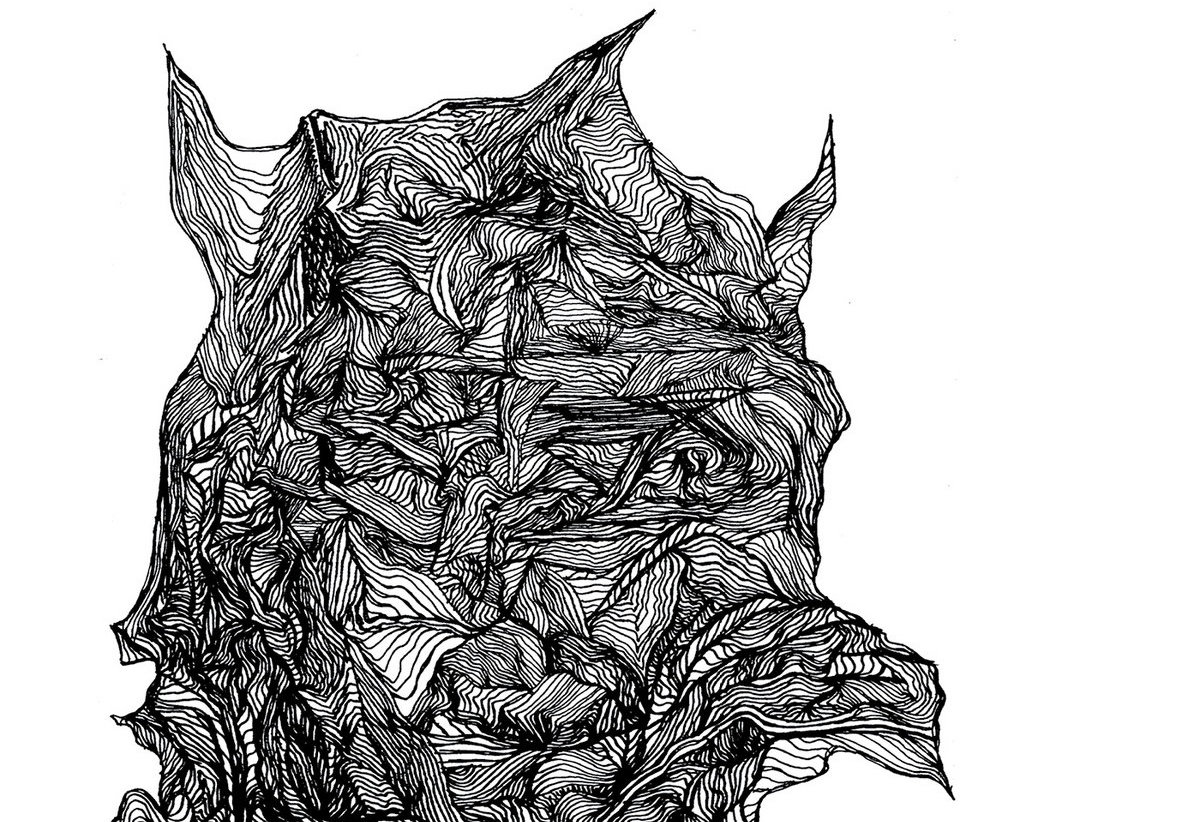 Dirar Kalash is a Ramallah-based Palestininan multidisciplinary musician with a range of projects out on both local and international labels such as Al-Bayān, which gathers selections from Kalash’s extensive discography via Bandcamp and Sheffield’s Discus Music, which hosts his latest work, Of Quietude.

Primarily focusing on extensive improvisational pieces, Kalash’s work covers a wide spectrum of abstract sonic territories, bonding between free jazz explorations in collaborative albums like Live at Cafe OTO alongside acclaimed British pianist John Tilbury, Dynamisms with David Birchall, Oud-based live albums like The Same River Twice, abrasive electronic pieces like Holding On To the Will // Wily Dancing With Twenty One Passing Winds, and many more.

Of Quietude was born during a rare visit to the UK in early 2020, a trip that afforded Kalash the chance to work with master sound engineer Simon Reynell, and an impeccable acoustic piano in St. Paul’s Hall in the University of Huddersfield. Though originally aiming to record some prewritten compositions during this visit, Kalash was overtaken by this encounter with the “first class instrument” after so many months of lockdown-enforced musical hiatus, and went about improvisings the recordings that would become the hour-plus long project.

As implied by the title, Of Quietude features lengthy paused moments amongst its extensive compositions, both clocking in at over 25 minutes each. Exercising much restraint over the course of the two compositions, Kalash takes his time building the energetic ebbs and flows that constantly push the compositions between fleeting moments of somber melancholia, anxiety inducing tension, and subtle discord. None of these moments linger or overstay their welcome, seemingly unrooted from conventional musical tradition. Reynell’s engineering throughout Of Quietude is certainly worthy of much praise, perfectly capturing the full body and resonant tone of the acoustic piano amongst the cavernous natural reverb of St. Paul’s Hall.