While much of her work has traditionally existed in more traditional R&B/hip-hop soundscape, Nadine’s new collaboration with Hologram Chakra sees her take a slightly different route.
by SceneNoise Team 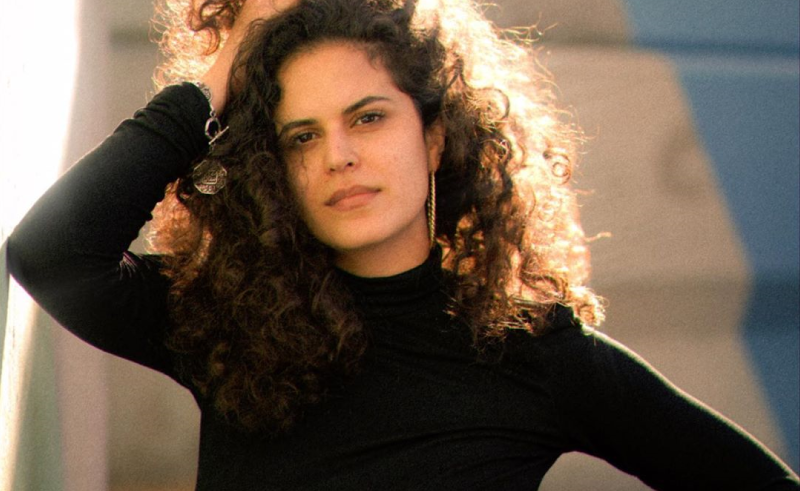 Nadine El Roubi has teamed-up with Sydney-based producer, Hologram Chakra, for new track, ‘Them Say’, which sees the Sudanese songstress rise above negativity in a typically smooth but defiant R&B number.

While a simple, steady neo-soul beat and bassline combo anchor the overall vibe of the song somewhere in the late 1990s and early 2000s – when the likes of D'Angelo, Erykah Badu, Lauryn Hill and Maxwell reigned supreme – it’s the vocals that really elevate the track.

El Roubi, as always, does her part in this arena, but credit should and must go to Hologram Chakra, who also mixed and mastered the track. The result of that is a vocal layering that gives the track its depth and soul. The lyrics, meanwhile, are ones of empowerment and positivity, with Nadine stating that the song is about “ignoring any negative noise we hear either around us or within us when we’re following our dreams or being ourselves. I love seeing everyone be their best creative selves during this time and hope that never changes.”

The song is a slight departure from previous work, which has largely operated in a much more clear-cut R&B/hip-hop soundscape. ‘Them Say’, on the other hand, exists in an earthier,  more organic space and it’s one that she and Hologram Chakra are set to explore even further with a bigger collaborative project in the second half of 2020.