The emotionally-charged track talks love, loss and everything in between.
by Farah Geninah 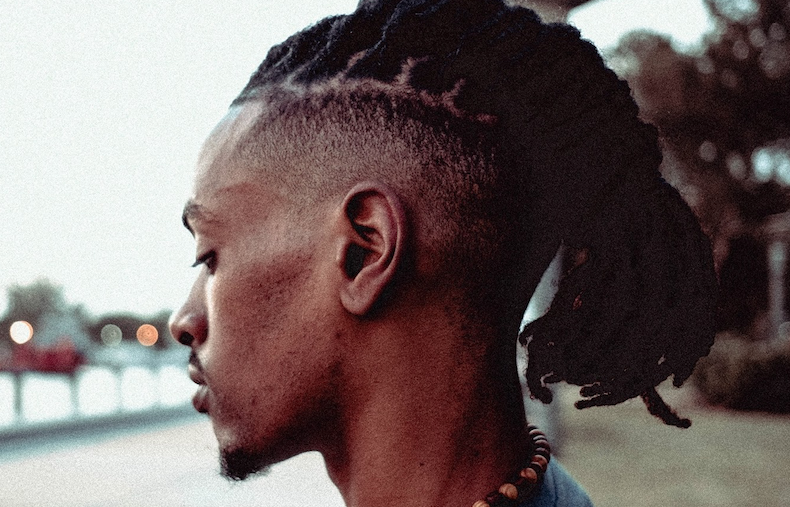 Miami-based Sudanese singer/songwriter Hoosh is reflective in new chill track ‘Missed Takes’ (pun most definitely intended). The very minimal, guitar-led track is subtle enough to allow the listener to pay head to the lyrics, which are – by and large – the star of the show.

In the track, Hoosh tells a personal story revolving around a lost love; the relationship with which he purposefully ruined to free himself from the situation. A while later, after needing to go back to Qatar and spend months with his father, on account of his father’s near-death experience, the artist returned to the US and by that time, she had moved on.

The track strongly revolves around a bittersweet feeling, expressed through the lyrics, vocal melodies and an emotional guitar line giving off a sense of wondering what could have been, but coming to terms with the present moment anyways.

Hoosh has – over the years - garnered a reputation for himself for his lyrical exploration of personal experiences and a consistent element of storytelling through his tracks. The artist has released seven tracks this year, including ‘This Side’,  ‘HOEM,’ ‘Stuck’ and ‘OTM.’