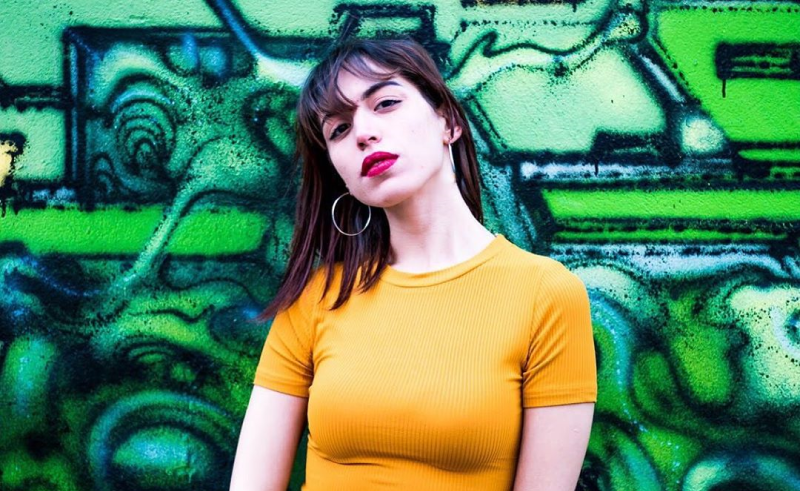 Adding a fresh, minimalistic spin to the sounds that made the mid-to-late 90s arguably the finest era for contemporary R&B (yes, you can quote us on that), Tunisia’s Koast has released a new single on Tunis-based label, BLOC C Records.

‘Digging in Water’ sees the Paris-based artist deliver vocals that occasionally wade into rapping against a bassline that begs for a decent pair of headphones. The clean uncluttered production from BLOC C founder and creative director, Souhayl Guesmi, aka Tunisian producer Ratchopper - alongside SaltyTea - comes together to form an overall soulful piece.

The track is the second single from upcoming album BTOWN Vol. 2, following the February release of ‘Se’aat’, a darker number that steps further towards hip-hop with a slow crunk-inspired beat.

Gnar Jar: Egypt’s Punk Crusaders in Their Own Words