A self-titled compilation of previously unreleased recordings and selected highlights from the band’s discography, stretching as far back as the 1980s.
by SceneNoise Team 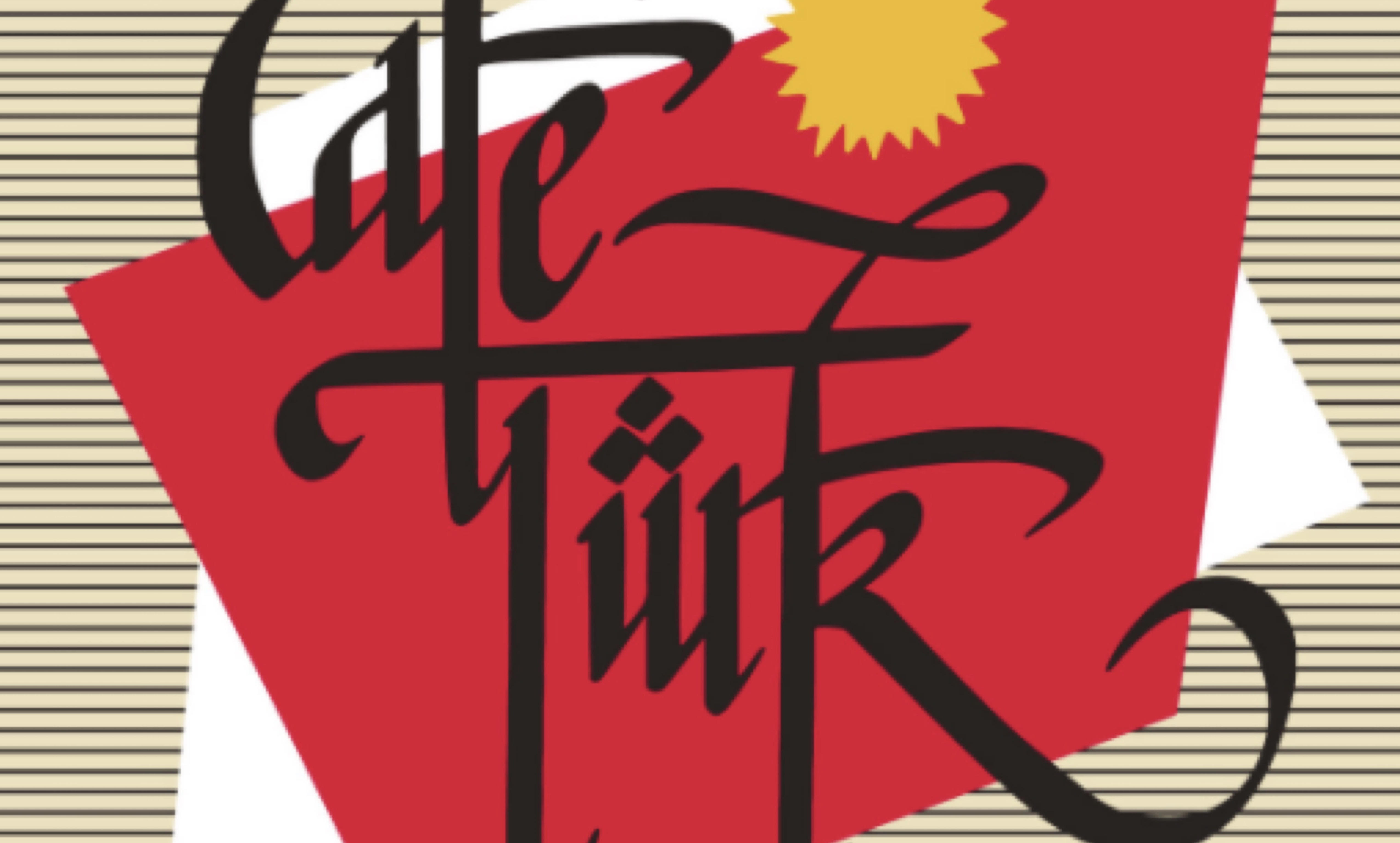 Formed in the early 1980s by Metin Demiral, the Turkish-Swiss found success via an exciting blend of new wave,  rock, disco, and reggae alongside the deep musical traditions of Turkey and Azerbaijan. Their debut record, Pizza Funghi resonated deeply with workers unions in the German city of Nuremburg, and the group were invited to play for the mainly Turkish-immigrant workforce on numerous occasions, eventually resulting in the spread of their popularity and a subsequent five year long tour of Europe’s venues and festivals.

Though Cafe Turk have been inactive for over three decades, Zel Zele Records and Turkish crate-diggers Grup Ses have compiled have compiled an excellent selection of tracks from the band’s deep discography, with an array of their biggest hits, as well as unreleased gems dating as far back as their debut single ‘Haydi Yallah’.

Definitely not one to miss, Cafe Turk is up for preorder for both digital and vinyl versions Set to be released via London-based Label Zel Zele Records on November 6th, Cafe Turk “showcases the endless stream of ideas the band had during their time together between 1983 and 1990,” according to the album’s Bandcamp page, and it protrudes all the absolute awesomeness of psychedelic rock and disco.