After nearly half a decade since her first productions first hit SoundCloud, Lebanese experimental producer, Sandy Chamoun, releases her first official single, as she looks back at the broken dreams of the Lebanese Revolution.
by SceneNoise Team 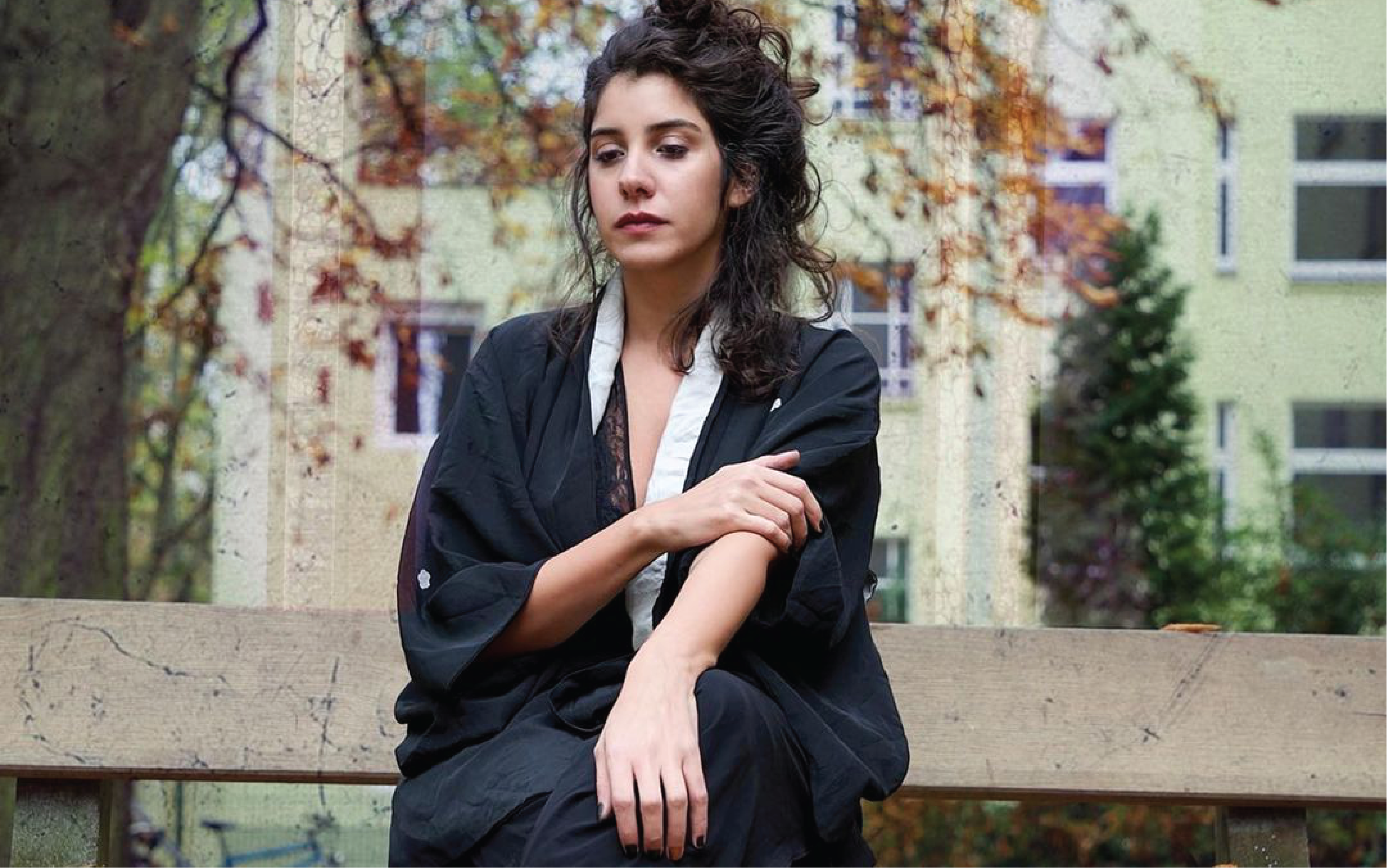 Arriving nearly half a decade since her first productions made their way onto SoundCloud, Lebanese experimental producer Sandy Chamoun’s first official single ‘Dreams of the Imagination’ arrives fully formed, with the production and conceptual chops indicative of the years Chamoun has spent honing her craft.

A reflection on Lebanon's October 17th Revolution, ‘Dreams of the Imagination’ laments the shattered dreams of a new beginning, the state’s illusion of control, and the longing for an escape that may never come. It’s not an easy listen by any means, but immediately apparent is the weight and emotion conveyed by Chamoun, who is the sole writer and producer of the track.

Alongside incredibly evocative cover art featuring an array of twisted hands and gas grenades (no doubt from the October 17th protests), courtesy of photographer and visual artists Bassem Saad, ‘Dreams of the Imagination’ also features mixing engineering by Khyam Allami, mastering by ModularMind, and was partly recorded at essential Beiruti recording studio, Tunefork.