Set to drop between January 21st and February 18th, Adonis’ latest album comes after a year-long break since their last project ’12 Sa3a’.
by SceneNoise Team 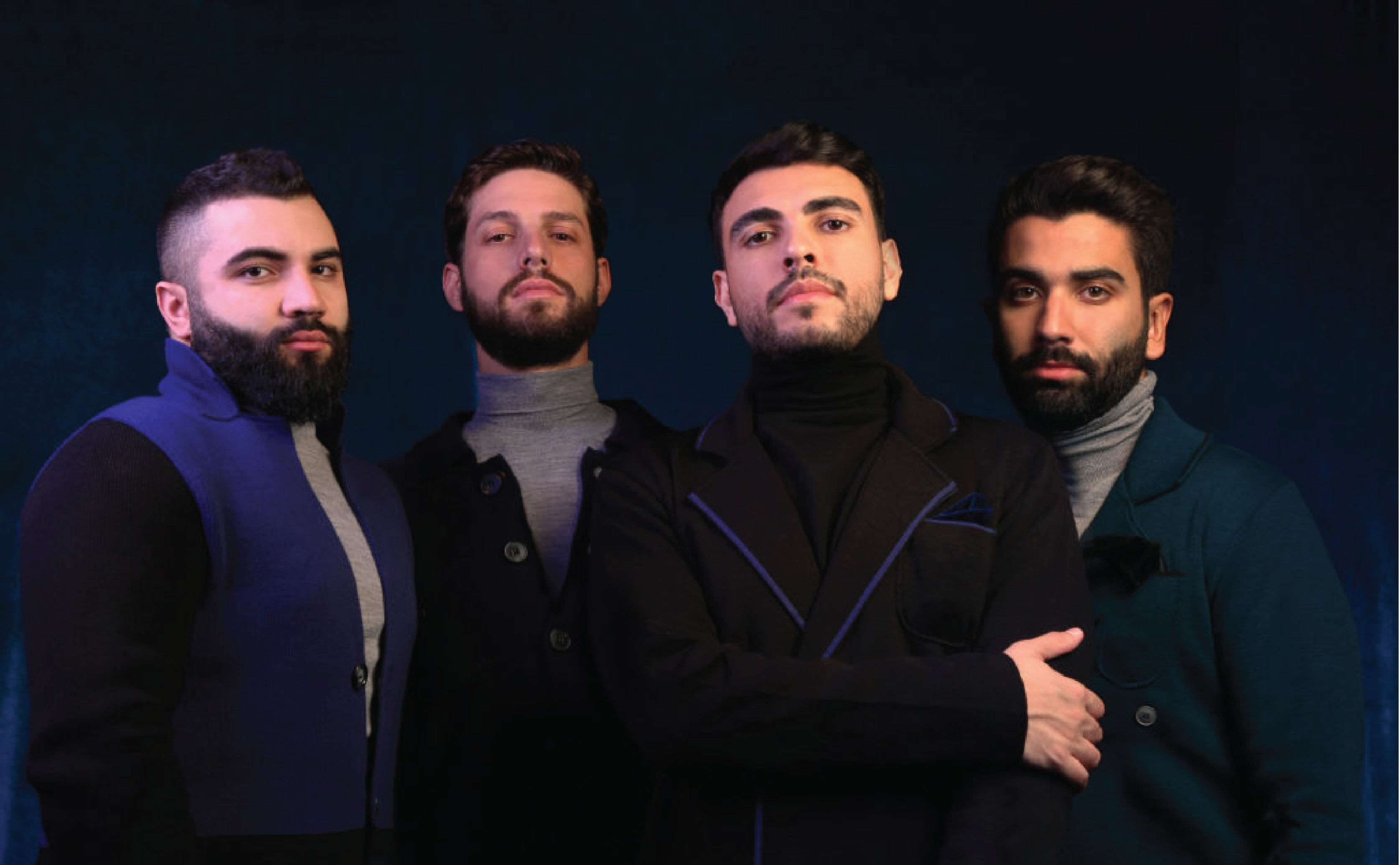 Four piece Lebanese indie outfit, Adonis, have announced their fifth full length album A’da, marking the band’s first new music since their acclaimed 2019 LP, 12 Sa3a. Set to arrive in three installments, A’da will be dropping in groups of four tracks, with the first installment arriving on January 21st, the second on February 4th, and the third on February 18th. With such an extensive rollout, Adonis are sure to have more than a few surprises in store for their ever growing fanbase.

In addition to the album announcement, Adonis frontman Anthony is set to go live on Instagram on January 18th at 8:30pm Beirut time, to talk about A’da in detail, as well as preview some of the music set to feature on the album.