The versatile artist shifts style and genre again, with her latest collaboration with Saüd taking her to more traditional R&B sounds, which are coated in a hazy layer for dreaminess and a buzzing new-soul energy that carries through its message of heartbreak.
by SceneNoise Team 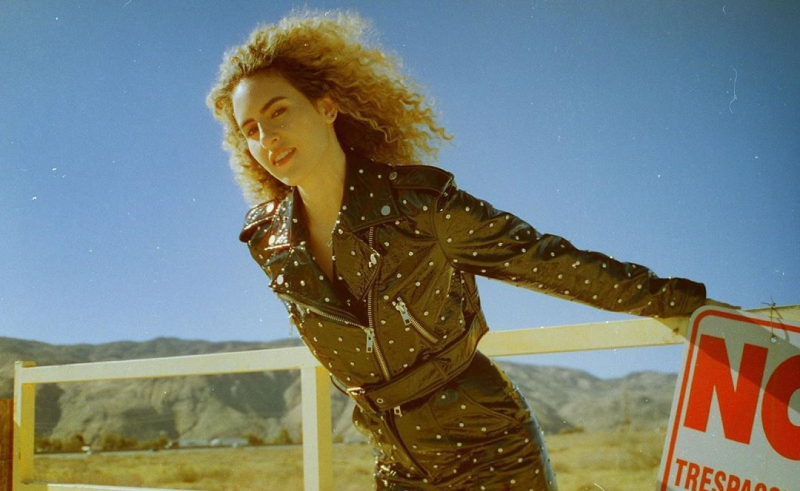 LA-based Saudi, artist, Tamtam, has made a career of living loose when it comes to genre. If you want proof, you needn’t look further than the difference between her latest release, ‘Heartsick’, with Saüd, and say, April release, 'Strawberries'.

The latter was quirky, playful but ultimately rather wholesome deconstructed nursery rhyme, if you will, which spoke of the innocence of childhood. For ‘Heartsick’, in which she collaborates with Saud, she goes full R&B, in a soulful, dreamy track whose skittish snare gives it a buzzing energy.

Tamtam’s own musical inclinations have taken her to a number of different styles and sounds. Often touching on women’s rights, one of her highlights came in 2018, when she realised ‘Drive’, a triumphant track released to coincide with women being legally allowed to drive in her home country.