Set to be released on August 7th, ‘Pork’ sees Thoom take a more melodic approach to her hardcore sound - something we got a taste of with June’s mellow, grungy number, ‘Shaytan’. For the Beirut-born producer and composer's latest single, she continues down a similar path, though this time with a stripped back, industrial sound on ‘Large Fly’, in which he utilises her vocals to create and an airy but intense aura of anxiety.
by SceneNoise Team 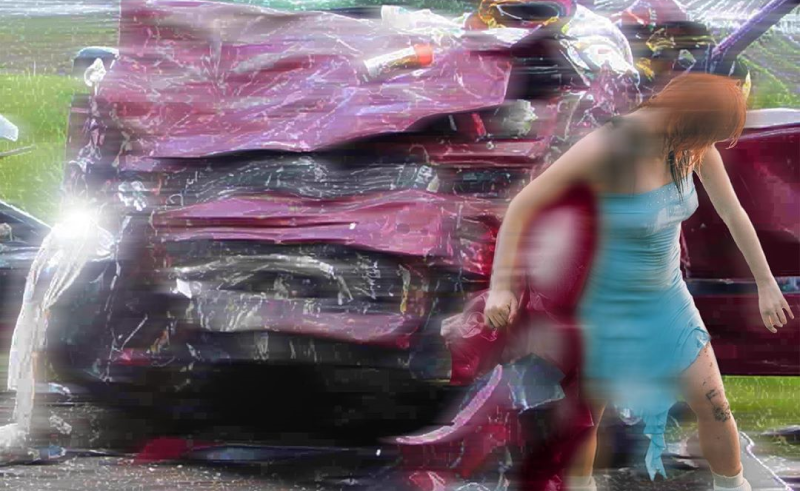 Beirut-born, Berlin-based producer/songwriter/vocalist, Thoom, has been steadily teasing the release of her upcoming debut LP, Pork, via a short string of singles and, as well as via noteworthy contributions to Radio Al Hara’s ‘Fil Mishmish’ broadcast earlier this month.

Pork has thus far marked an intentional departure from her previous work, one that replaces “breakneck rhythms with abstract electronics, murky atmospheres and a drive towards introspection.” This was no more apparent than in her previous release, ‘Shaytan’, a grungy, ethereal and mellow guitar-based track that highlighted Thoom’s more vulnerable and indeed introspective side.

‘Large Fly’ continues Thoom’s demonstration of this extensive range, this time via a stripped back, industrial sound that layers samples of heavy-machinery over frantic, distorted beats that occasionally pay tribute to the artist's Middle Eastern heritage.

Thoom’s airy vocals, reminiscent of Grimes’ later work, come through with the intensity of a banshee from some techno-dystopian future, and contribute heavily to the aura of anxiety and explosive rage cultivated over the length of the track.

Around the midpoint of the song, the industrial percussion fades out, allowing heavy droning synthesisers and distorted percussion to take center stage alongside the vocals. As a “reflection on four tumultuous years of transition and rediscovery,” the upcoming LP’ was written across Beirut, Chicago and Berlin, “three cities representing her ancestral home, the site of her musical awakening, and a new hope for her future.”

‘Large Fly’ featured production contributions by Ike and Chuck Clateman, who are also slated to appear throughout Pork  and is set to be mastered by Egyptian, Brooklyn-based engineer Heba Kadry.