Who knew classic cars and lo-fi house made such a great combination?
by SceneNoise Team 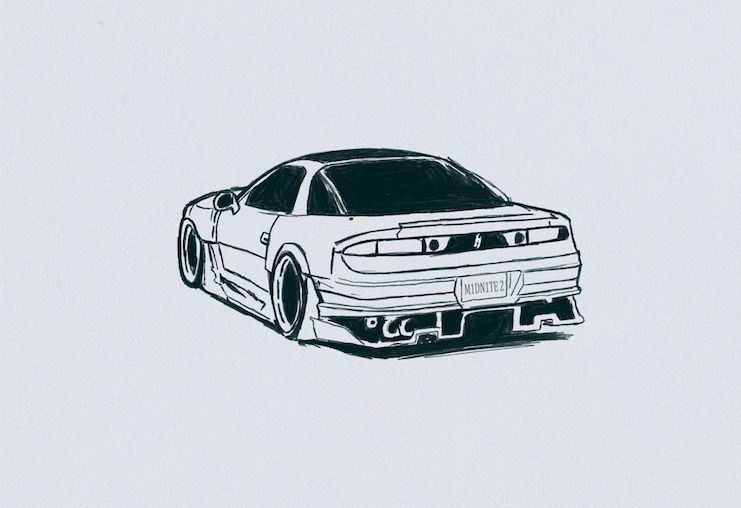 Based off of this latest single, Midnight II is shaping up to be a bit more understated than other recent Kalibr+ releases, and in addition to Sirensandsatyrs, is set to feature Edyth, Techsi, and Ch4ins4w. The EP is scheduled for a December release via conventional streaming services as well as Bandcamp, where a limited edition cassette version as well as other merch from Midnight II is available to preorder now.

From the Dancefloor to the Airwaves, Hizz Ya Wizz Launches Online Radio Station