Revealing a softer side to the Egyptian producer/rapper, ‘Gheirek’ arrives as the second single off Rozzma’s upcoming album Khatar Sayeb on XL Recordings.
by SceneNoise Team 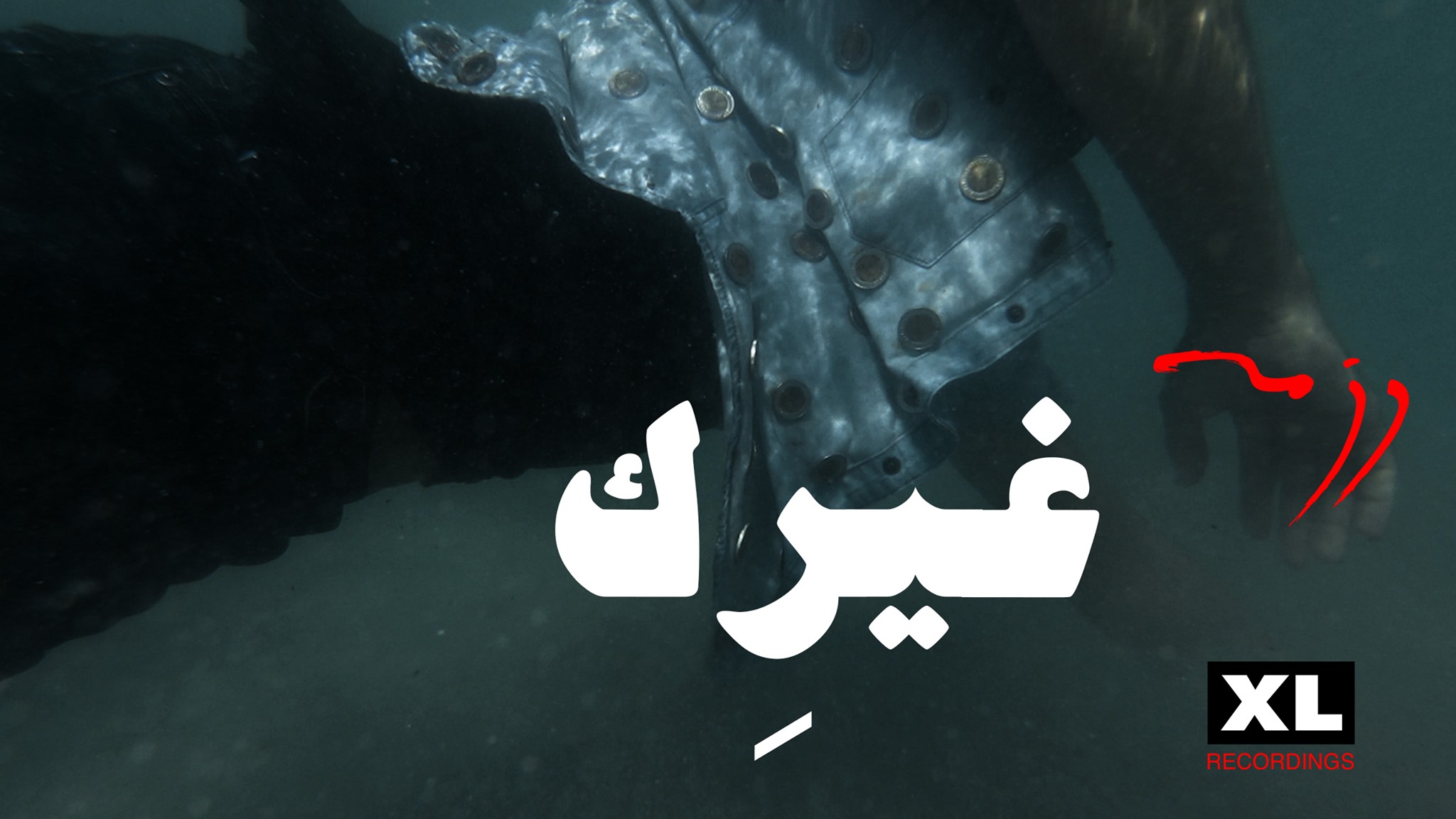 Egyptian rave-rap producer/rapper Rozzma dropped the second single from his upcoming record  Khatar Sayeb, set to release via legendary UK label XL Recordings on December 4th. ‘Gheirek’ reveals a (relatively) softer side to Rozzma as of yet unexplored on his previous works, stepping away from the explosive braggadocio of ‘Hout’ in favor of a much more personal narrative that sees Rozzma exit from a disorienting haze, finding solace in love and devotion.

Built upon a surging bass line and a soaring, reverb-soaked mizmaar-like main synthesizer lead, Rozzma slowly introduces intricately layered tribal percussion over the course of ‘Gheirek’, building to the point of catharsis alongside his evocative auto tuned vocals.

As the followup to ‘Hout’, ‘Gheirek’ stands in stark contrast to its predecessor, expanding the scope for Khatar Sayeb and revealing more nuanced shades of the rave-rap aficionado in a clear step away from the abrasive autotune that permeated his debut album Donya Fakka.  While time will only tell what the full release of Khatar Sayeb sounds like, it’s clear that Rozzma has upped his ambition for this upcoming release, leaving us intrigued to hear what lyrical and sonic territories the Egyptian is set to explore.