The Egyptian-Scottish beatsmith’s latest tape is the perfect moody soundtrack ahead of some winter social distancing.
by SceneNoise Team 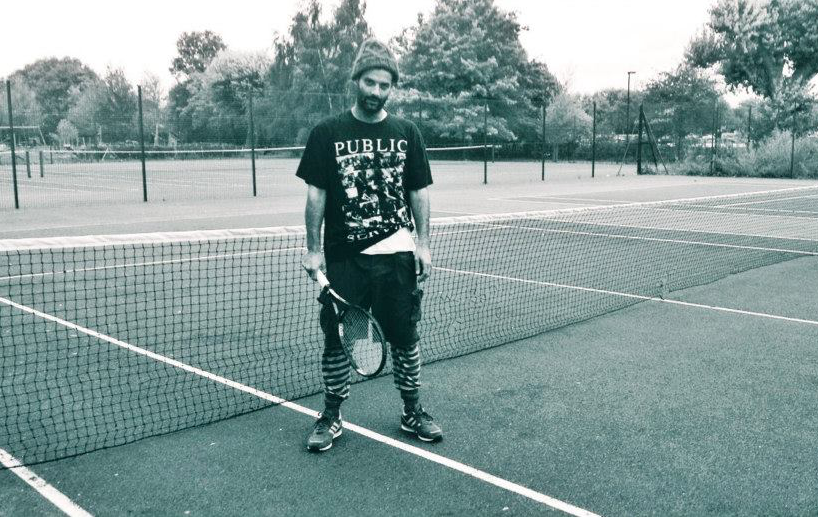 Egyptian/Scottish Berlin-based producer James McNulty (a.k.a Kutmah) has been dropping a steady stream of extensive beat tapes since the beginning of the coronavirus epidemic, with the fifth edition of Isolation Tapes having hit Bandcamp earlier this month.

Named after legendary outfit Joy Division’s song ‘Isolation’, Isolation Tapes channel lockdown frustration into a flurry dark and introspective instrumentals, some barely over a minute and a half in length.

It’s been a couple months since we’ve covered the first edition of Isolation Tapes, and in the time since Kutmah has followed it up with four more equally extensive offerings that cover the moodier fringes of lo-fi hiphop, with occasional dips into dub and avant-garde trap territories.

Lockdown pressure definitely seems to be building, as Kutmah continues to push out Isolation Tapes releases with staggering speed, the fifth volume of which was completed in just three days between September 1st and 3rd. Despite this ever increasing workspeed, there isn't any drop in quality from one release to the next, with each track coming through with the razor-sharp conviction of a seasoned beatsmith.

Inbetween Isolation Tapes volumes, Kutmah also released a beautiful tribute album to the late L.A producer and DJ legend Ras G titled A Tribute To Brother Ras G & The Afrikan Space Program, which is also very much worth a listen, with proceeds from the album going to a support fund for Ras G’s family.