After making waves with an incredible stream of high-quality tracks and albums, Kareem Ali’s first single of 2021 see’s the young artist step into the shoes of the late, great, Frankie Knuckles, alongside all-star collaborator Byron the Aquarius.
by SceneNoise Team 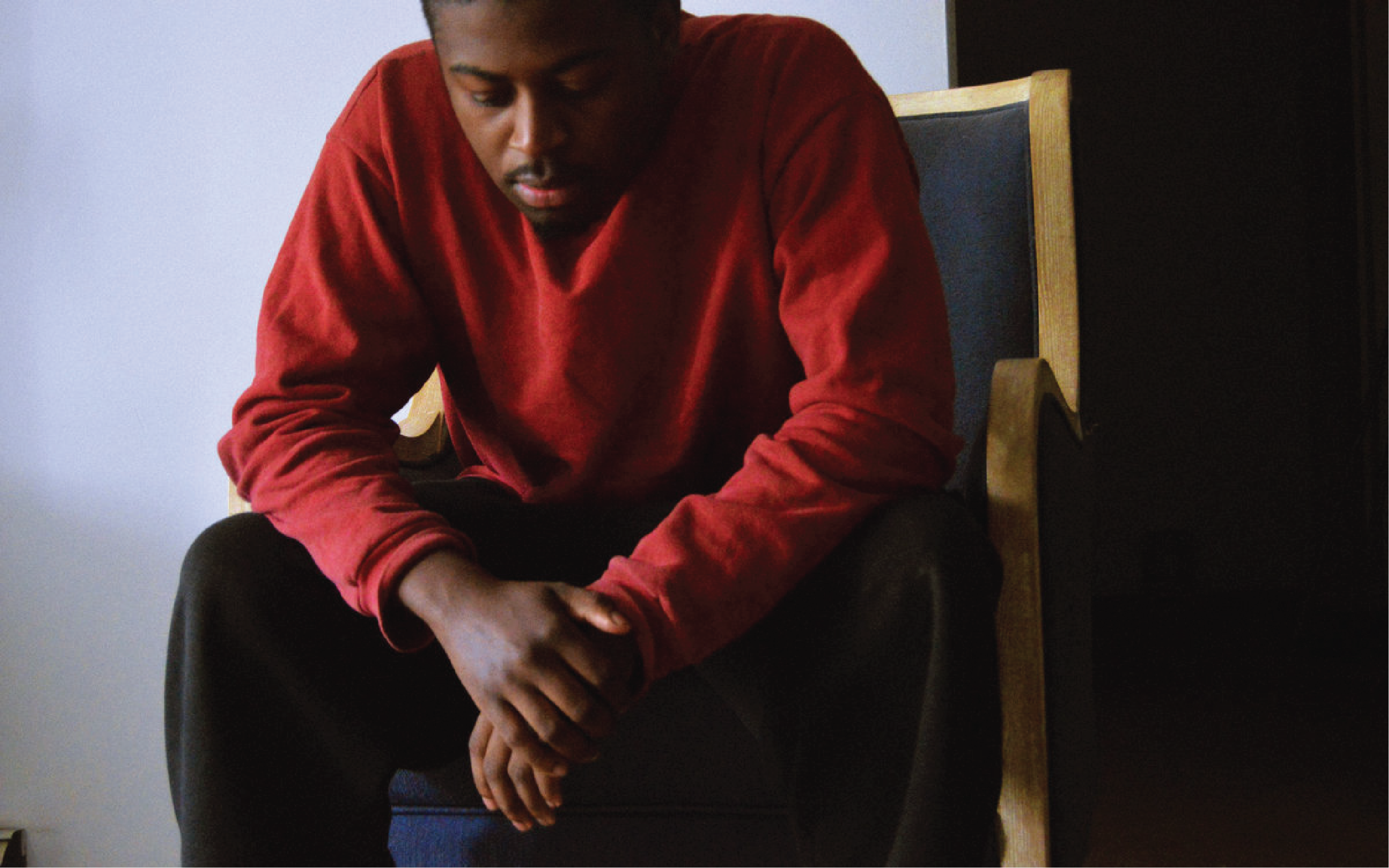 Across 2020, Arizona-based Kareem Ali carved out his own niche in dance music culture through the release of numerous tracks and albums, most notably with his album G R O W T H, which through it’s sublime blend of house and lo-fi hip-hop made numerous end-of-year lists and certainly solidified itself as one of our favourite releases of last year.

On January 1st, Kareem Ali kicked off the new year with one hell of a collaboration, releasing an eight-minute banger of a track, ‘Godson Of House’, alongside legendary Atlanta-based house music producer, Byron the Aquarius. Across the tracks runtime, we can hear Kareem and Byron bounce off each other’s energies with ease, going through numerous revisions of the tune that shift smoothly between funk-tinged segments, brief piano interludes, beatless ambient segments filled with soaring trumpet solos (courtesy of Kareem Ali), and dancefloor heavy moments of pure, thumping groove.

The Bandcamp description for the track lays Kareem Ali’s intentions out and in full display: “I’m claiming the title. I am the Godson of House Music,” drawing parallels between his own journey and that of Frankie Knuckles (the Godfather of House). While in most cases, such a statement would certainly lift an eyebrow or two from house music aficionados around the world, Byron the Aquarius’ seal of approval and Kareem’s near-impeccable discography so far might just see the young producer live up to such a bold claim.