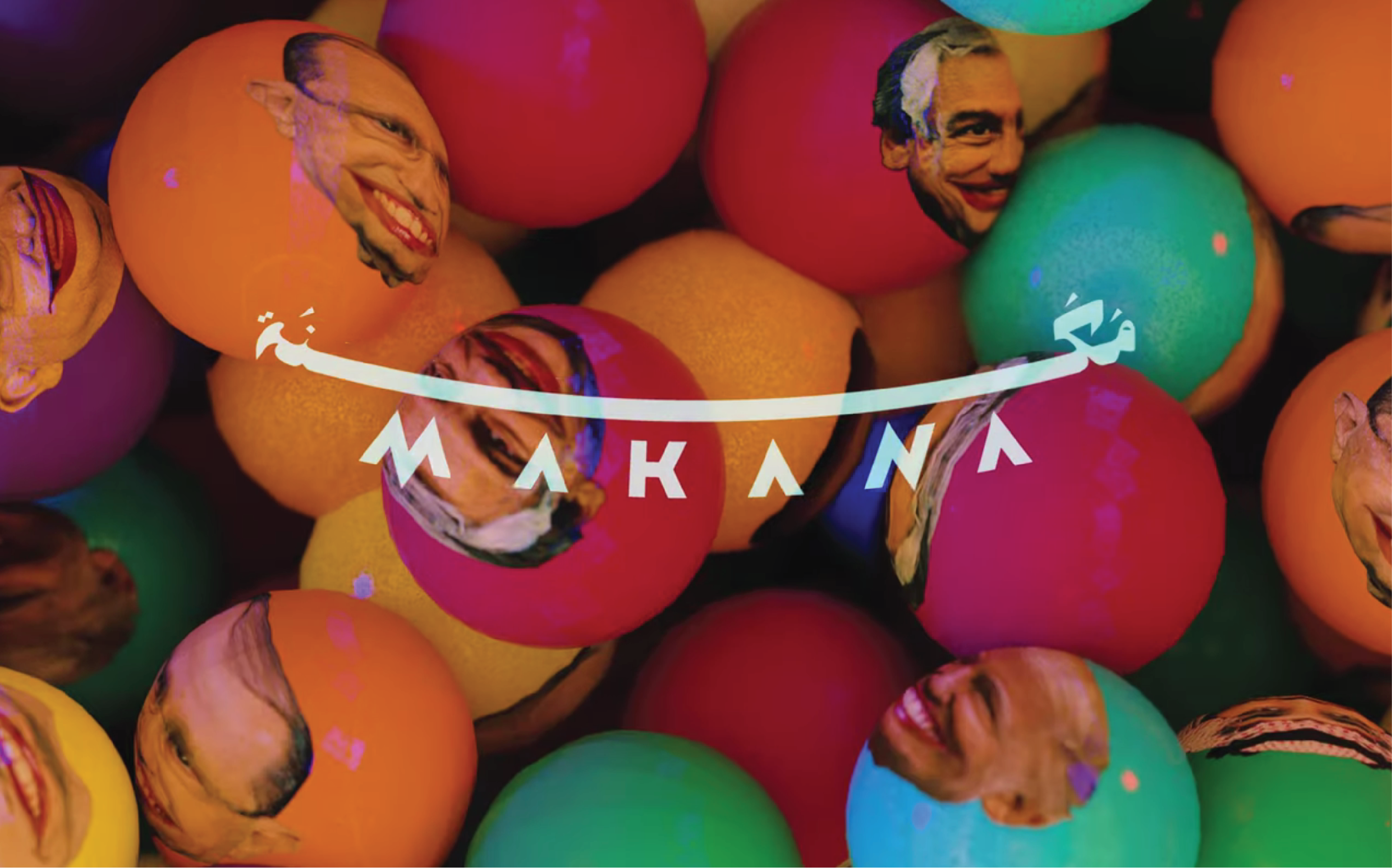 Syrian producer, Hello Psychaleppo, has returned to close out 2020 on a rather strange (but in the grand scheme of 2020 not that strange) note through the release of his latest, deeply trippy music video ‘Makana’. Produced by himself, and credited under his real name, Samer Saem Eldahr, the video arrives ahead of Psychaleppo’s four-track EP, Jismal, slated for release in early January 2021.

Watching through the video, there’s certainly an enormous amount of depth baked into every frame of Eldahr’s animations, which aesthetically sit somewhere between Counter-Strike on a bad batch of acid and a gruesome Silent Hill-style psychological thriller. It all comes together to form grotesque body horror and deep post-apocalyptic aesthetic that perfectly contrasts the nostalgia-soaked Syrian synth-funk instrumental.