Hayajan are back, and with noble cause in mind.
by SceneNoise Team 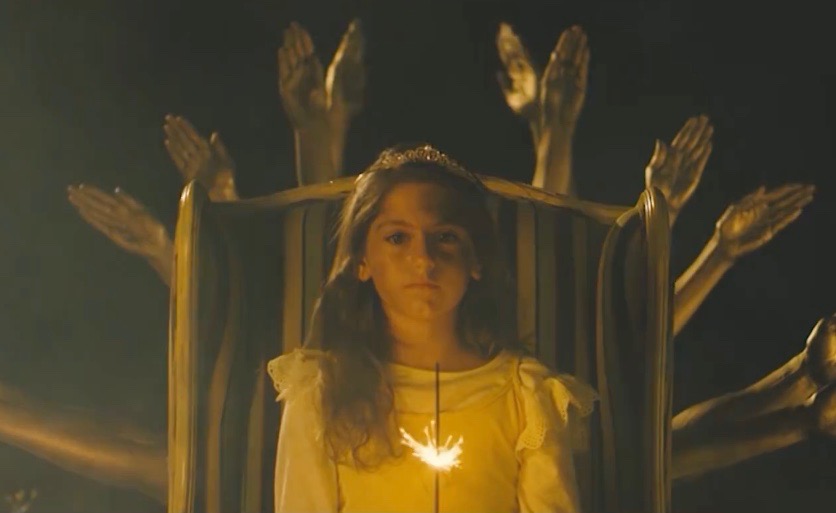 The five piece Jordanian band Hayajan, fronted by Persian/Saudi singer Alaa Wardi, are becoming one of the leading alternative acts in the region, gaining traction with their mature sound that blends rich musicality and memorable hooks. While they’re climbing the ladder to fame, Hayajan are not just making vapid music, but try to lock in a message.

They just released a new music video “Ehna Wahed #احنا_واحد” (Translated: We Are One) as part of the UNHCR campaign “Give”, that aims to help Syrian families that were impacted by war. It is directed by Saudi director and actor Meshal Al Jaser. The lyrics written for this song emphasize the idea of how we’re all one despite our differences, whether of race, religion or country. The music video reflects this by showing a young Syrian refugee having some of her dreams come true by way of mysterious golden hands that reach out from different dark spaces in the refugee camp. Supposedly, this represents the hand that will give or donate to the campaign. The music lies on the more acoustic side, with vocal depth and an overall pensive atmosphere.

It's great to see artists acknowledging issues that ultimately affect us all, whether they are knocking on our doorstep or not.