Ahead of his upcoming performance at Egypt’s Cairo Jazz Club, we’re diving into a handful of 200 Shams’ most noteworthy recent releases in preparation of what looks to be an important night for the intangible Egyptian artist.
by SceneNoise Team 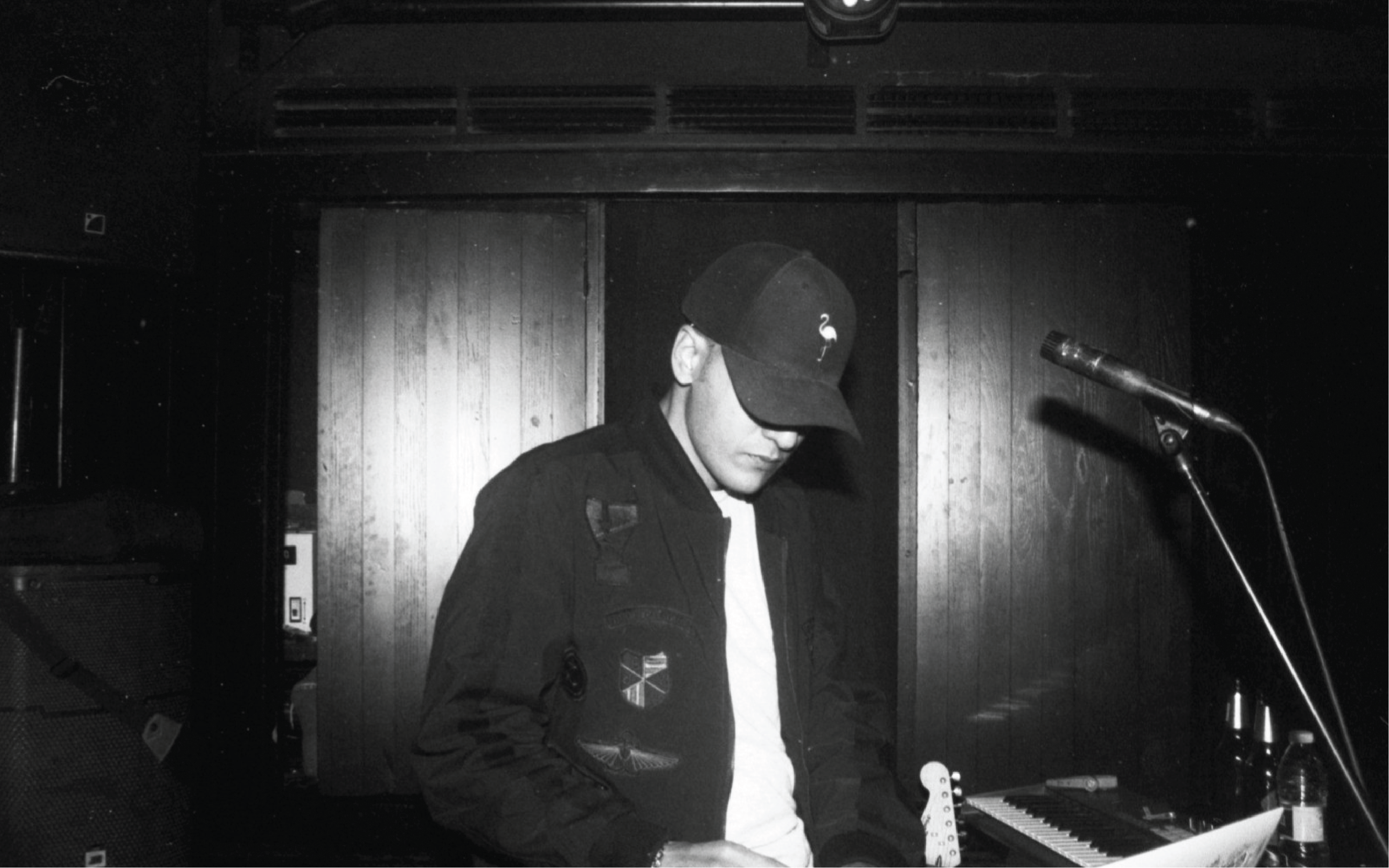 Egyptian producer, sound engineer and co-founder of forward-thinking pop imprint SLOVVDK, Ragy Ahmed (aka 200 Shams), is easily one of the most prolific artists on Egypt’s underground electronic circuit, consistently keeping his streaming platforms active with release after release of off-kilter pop-electronica, that simultaneously draws upon Daft Punk as much as it does Brian Jones of The Beach Boys, and even old-school hip-hop.

Over the past month or so, 200 Shams has released a flurry of new tracks onto his soundcloud and youtube pages, and ahead of their upcoming performance at essential Egyptian venue Cairo Jazz Club on Tuesday 19th of January, we’re taking a deep dive to explore some of our favourite recent digs.

Originally premiered via arabic music platform, Ma3azef, 200 Shams’ ‘Leela Fil-Disko’ is a tune that fans will have definitely heard during his recent live performances and radio appearances. A futuristic, funk-tinged heater, the track best showcases 200 Shams’ dancefloor inclinations, while simultaneously highlighting his unique approach to songwriting and vocal processing.

Joining up with fellow SLOVVDK co-founder, Moe Hani (as Dirty Backseat), and Egyptian vocalist, Luna Moon, ‘2020’ comes through as an exploration of synthwave, with a rumbling low end of synthesisers and drum machines, and spacey melodies scattered throughout, sitting somewhere between impassioned dance and deep introspection.

By far one of the most left-field of 200 Shams’ recent productions, ‘Haga Momken Tehsal’ see’s the producer and collaborating rapper, Besh, hop on a beat that sounds like what old-school hip-hop would sound like if it was produced in some sci-fi future, with a stank-face inducing bounce that you can't help but bopping along to, even if the vocals might take some time to digest at first.

We’re honestly not entirely sure what genre ‘همم’ falls under; it simultaneously a brings funky, slap-bass led hip-hop, pop ballad-like chords and vocals, and an almost anxious edge that sees the tune jump between different moods and sonic zones across a just-over-two-minute runtime. If previous works didn’t put 200 Shams on your radar as a pop experimentalist, ‘همم’ surely will.

By far the shortest of the recent singles, ‘El Tahalol El-Bateea’ starts off sounding like a lullaby echoing from a dusty old music box, that is, until the gritty bass synthesiser and blissful chord swells come into the mix and whisk the song into the territory of ambient works and soundtracks. While it’s brief, ‘El Tahalol El-Bateea’ definitely acts as a showcase of the (relatively) softer side 200 Shams’ audio aesthetic, albeit in a bitesize portion.