The Jordanian/Palestinian rapper comes out with an ambiguously sarcastic take on Arab wedding culture. The single is off his upcoming album Dyslexia.
by SceneNoise Team 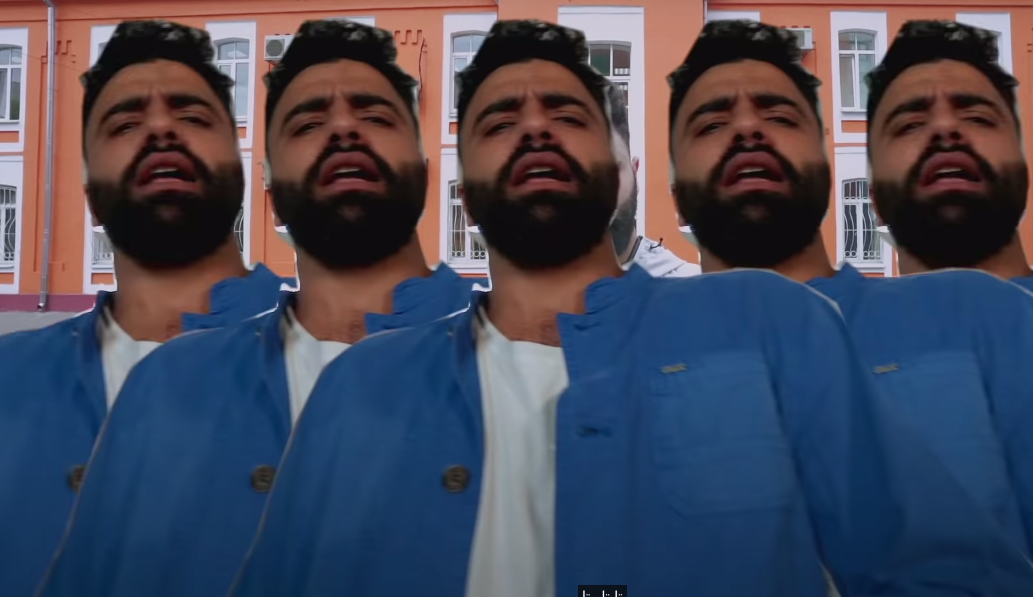 Written and performed by Emsallah, and produced by long standing collaborator Ayman Salhi (A.K.A.The Archiducer), ‘Dasher Hosromna’ off of his upcoming album Dyslexia is a take on a traditional ‘zaffeh’ (wedding) song, and based heavily on Al Jobi, a traditional Iraqi rhythm and dance.

Named after the word ‘hosrom,’ which, in Levantine lingo, refers to an unripe grape found in villages and farmlands (and used in cooking as an alternative to lemons) ‘Dasher Hosromna’ is his take on “outdated, but also charming traditions of the region, from dowry, nostalgia for the homeland, and patriarchy,”.

Salhi’s production is a highlight of the track, with minimal percussion and massive 808 kicks that definitely hit that perfect rumbling sweet spot between wedding song and club banger.

Whilst Dasher Hosromna’s elongated verses are catchy and undoubtedly danceable, lyrically speaking it’s a bit of a mixed bag with rapper's songwriting. The humorous take Emsallam attempts when dealing with social issues like dowry or patriarchy falls flat where the intended sarcasm doesn't wholly translate - here's hoping it's taken as light hearted take on the cultural quirks, as oppose to a song that further reinforces patriarchal treatment of women.