The fledgling label has been putting out release after release in what's slowly developing into a recognisable audiovisual aesthetic, somewhere on the fringes of dark, experimental techno. Their latest release comes via one half of Alexandrin duo, NOIZTATIC, Khaled Weshahy, aka KHLD.
by SceneNoise Team 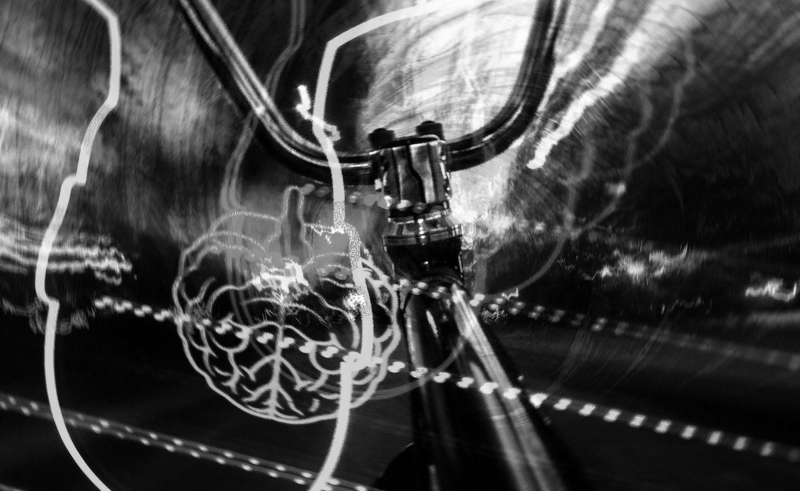 As part of its ongoing mission to champion ‘the music that others won’t’, the latest release from Egyptian label, Sound of Noize, comes via Alexandria’s Khaled Weshahy (aka KHLD), who has previously released music on the label as part of post-industrial/drone/ambient duo, NOIZTATIC, with fellow Alexandrian, Amr El Abiad - a twosome that have also previously released music on French labels, RND. Records, Larmes and Sinister Desires.

Introspective spoken-word poetry by contributor, J Black, opens ‘Lost Battle of The Soul’ over massive droning synthesisers and rumbling bass frequencies as a distorted kick. J Black’s storytelling is by far the biggest draw to the track and so it's a shame that the last verse just repeats the same words as earlier in the song - it would have been nice to hear a continuation or evolution of those ideas.

The last two minutes of ‘Lost Battle of The Soul’ is when the track really kicks into high gear, with the broken beat shifting into more conventional territories, and the distortion amping up towards a cathartic climax. Overall, ‘Lost Battle of The Soul’ sees KHLD traversing down a more intense, introspective sound than previous efforts, a welcome addition to Sound of Noize’s ever expanding catalogue.

Read more about Sound of Noize in our feature interview with the founders earlier this year.