Rapper BESH and producer El Doktor have teased the upcoming album with two tracks this month that sound like nothing we’ve heard in a while. They break down down elements of shaabi music and hip-hop, and rebuild them into melancholic rap ballads that draw you further and further in.
by SceneNoise Team 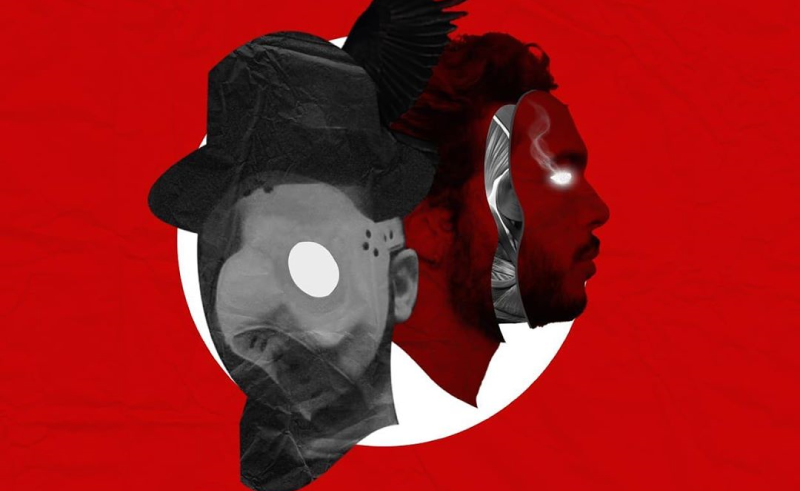 Before we begin, it’s important that we make one thing clear: BESH is no newbie. While still unknown to the layman, the rapper has been doing his thing, releasing tracks and albums, while also partnering up with everyone from cutting-edge Cairo-based production house, DROOGS, to equally cutting-edge producers, such as Rageh.

For his most recent releases, the artist has been teaming up with producer, El Doktor – who you will know either from his signature 17th century medical mask (see picture below), or as the man behind recent Felukah single, ‘22+1’. But forget what you think you might have gleaned of El Doktor through the NYC-based rapper’s track, and even what you might have heard from BESH before – because the duo’s two July releases from upcoming EP, 7amra, are something else completely. 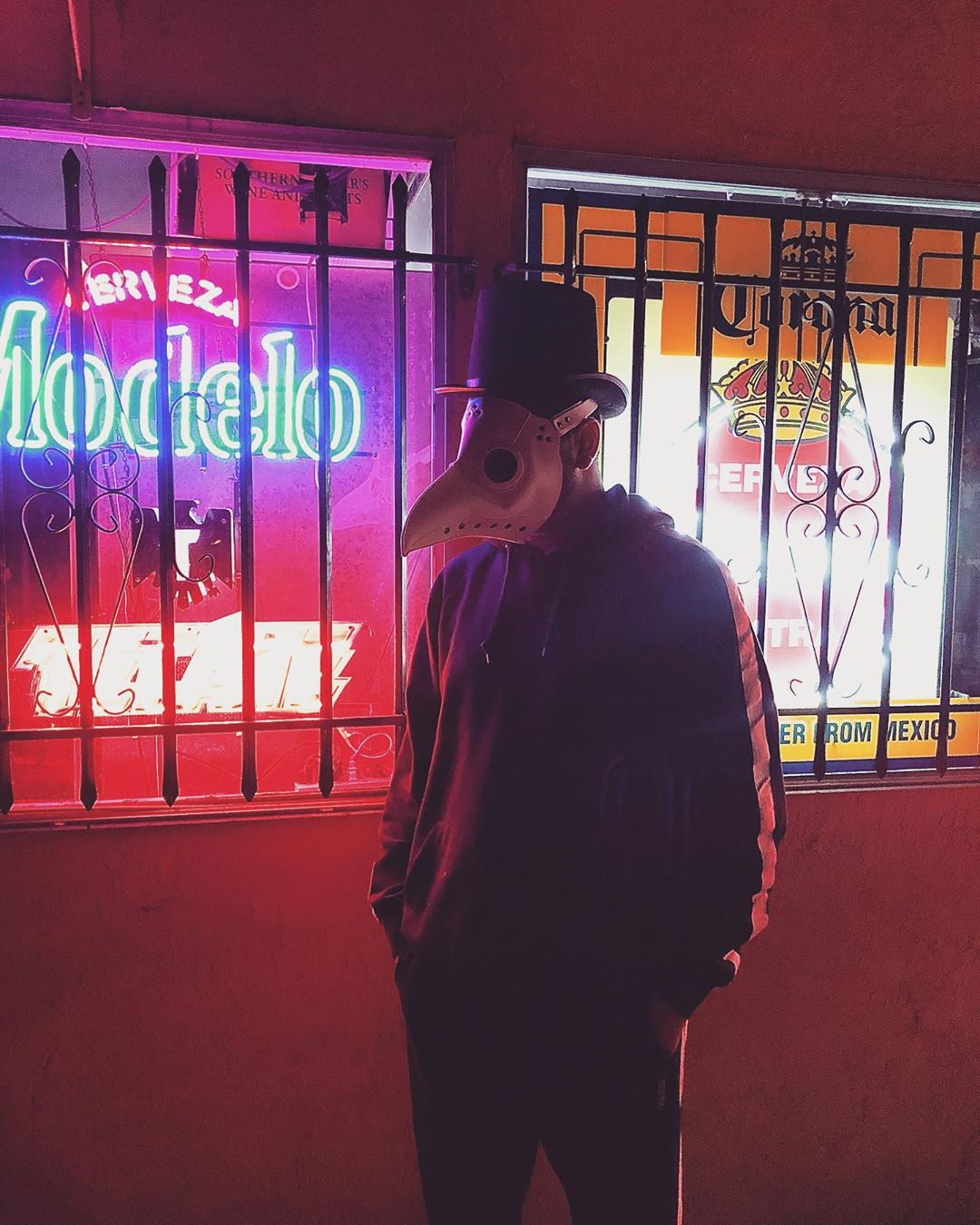 On Besh’s part, his previous work has shown a development in versatility. 2018 EP, Besh Romancy, introduced him in the context of more traditional hip-hop and trap. It was in 2019’s El Wesh El Tani, that he lived up to the record’s name and showcased a different side to his musicality. The album was full of interesting, experimental production, though he’s set to turn things up a notch again, thanks to El Doktor.

Both released this July, the upcoming EP’s title track, ‘7amra’, and its follow up, ‘Ghaybooba’, are really something – borderline confusing at first. You can hear the kind electronic elements that drive mahraganat music, for example, but it’s all broken down and reassembled into dark, atmospheric, shaabi-tinted rap ballads, the beats thudding to a melancholic march.

It’s unclear when the EP will be released, but the two tracks speak well of what might come of this unique partnership. Stay tuned. 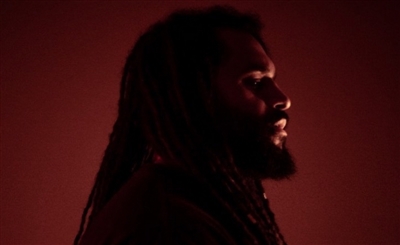 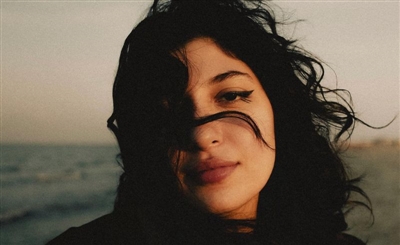