The New York-based artist reveals the first track of her upcoming album on Abu Recordings.
by SceneNoise Team 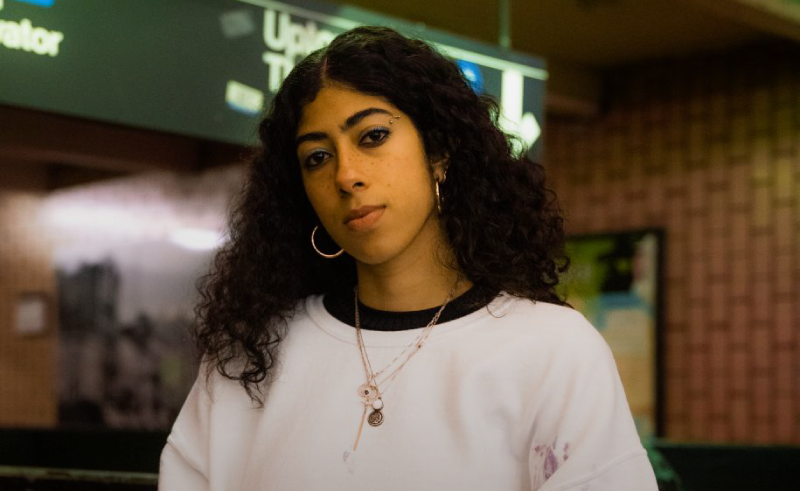 Just when you thought you had Felukah figured, she goes and changes the script. A ridiculously groovy chorus, pitched-up and stridulous, kicks in early on in the New York-based rapper and singer's new single, ‘22+1’, marking the evolution of an artist who is constantly trying to push the boundaries of her own artistry, inspired by decades of West Coast hip-hop.

This is Felukah's first release with UAE-based label, Abu Recordings, and her first single since 2019's neo-soul sun-dappled Citadel LP. Accompanied by powerful music videos for tracks like 'The Daughter' and the title track 'Citadel', the album gained her fandom across the region, with legions of Arabs identifying with her lyrics on equality and identity.

Egyptian producer, El Doktor, is behind the beat, while Felukah wrote the lyrics a day after her 22nd birthday. It will be the lead single from her second album, Dream 23, due to drop in July. Like most of her work, ‘22+1’ is written in English and Arabic and tackles a wide range of concepts including time, age, cultural identity, ambition and the rap game.

"The concept is the idea of circling around the sun 23 times and paying homage to both Egyptian roots and New York culture with each turn around the sun," she explains. "The music is vibrational, energetic and calm at the same time - a quality I've always admired about timeless hip-hop/R&B records. We're serving old school flows on new school beats, [and] lo-fi energy on heated topics like women's empowerment, self-discovery and cultural pride. The album lyrically and sonically explores space in the first half and earth in the other, validating the dream world and the real world equally. It is split in so many ways: sonically, culturally and spiritually."