CGI Supercar burnouts, robot samurai, and G-shock watches, BA’s latest video is unlike anything to come out of the middle-eastern rap scene yet.
by SceneNoise Team 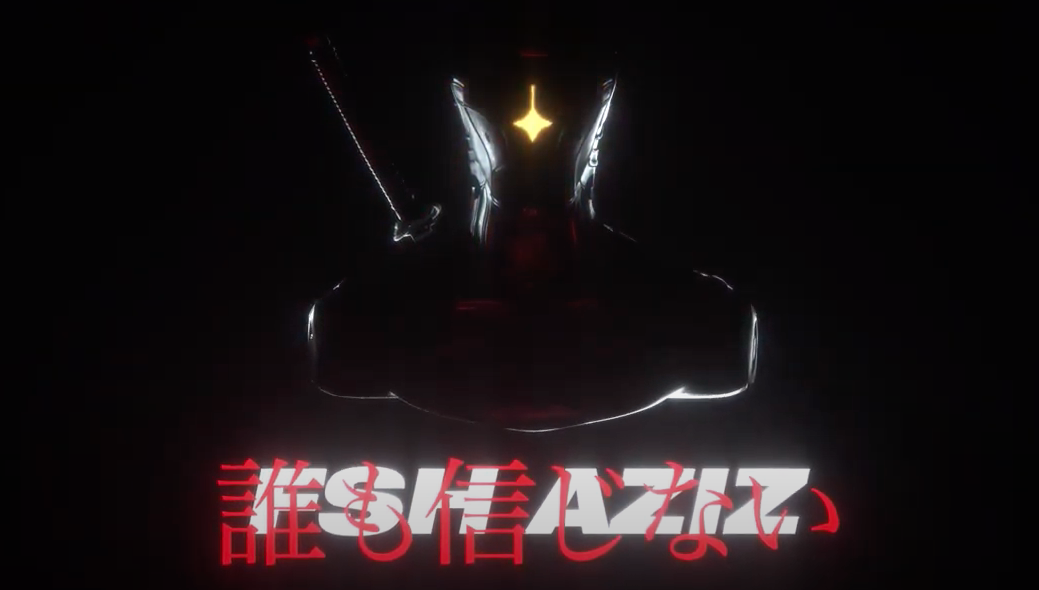 Jordanian lyricist/producer Khotta BA (a.k.a BA a.k.a Akhlaton a.k.a El Borj a.k.a MEG-DAH) dropped a stunning music video for his latest track ‘FSH AZIZ’ earlier this month, featuring a beat produced by fellow Ammani Taymour that echoes the mellower side of UK drill via an understated piano melody and light shuffling hi-hats and a rumbling 808 kick. BA’s autotune-less rhymes fit the the low-key beat perfectly, and BA’s deadpan delivery certainly fits the melancholic mood produced by the instrumental.

Produced and directed by Radio alHara co-founder Mothanna Hussein, the music video for ‘FSH AZIZ’ may have single handedly raised the game for video graphics from middle east-based artists, portraying a metallic, neon-dripped vision of the future, and is rife with east-asian symbolism, complete with techno-organic robot samurai protagonist.

Despite maintaining a low profile, BA has brought together a veritably dream team of collaborators for this latest release, taking visual cues from an audiovisual aesthetic so rarely explored by his rap contemporaries. Keep an ear out for future BA releases in the future.