A beacon of rap music in Palestine and the Middle East, the dynamic duo of rapper, Shabjdeed, and producing partner, Al Nather, are back at it once again, taking their distinctive trap sound on a night-time cruise in the desert.
by SceneNoise Team 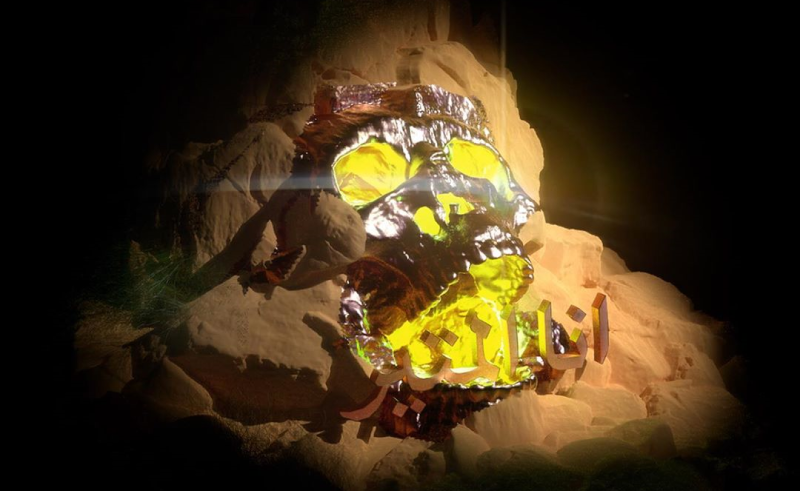 If you ask most rap purists in the Middle East to identify where the best rap music in the region is coming from, a good chunk of the answers will point to Palestine’s collective/label, BLTNM – more specifically, towards the always dangerous duo of rapper, Shabjdeed and producing partner-in-crime, Al Nather.

Having honed a sound that takes a distinctively mellow slant on trap and drill, their latest release follows suit and rings of that very specific BLTNM sound.

As per Al Nather’s production, it’s a clean, uncluttered track that makes use of synthesisers that have been fashioned to almost mimic the mizmar, giving the song – alongside the visual – an almost playful, late-night desertscape vibe against the skittish beat. The lyrics are your atypical rap soliloquy of boastful, empowered words, except with the added metaphor of Shabjdeed descending from the skies (not unlike a meteor) to disrupt the rap scene. The rapper is at this very best with his delivery and flow, which shift and change throughout.

Though it might pass by for some, untethered to an album or any other larger project, the track serves to remind the sheer talent and originality that continues to come from BLTNM and adds to Shabjdeed’s own reputation as one of the best in the business.