BEST NEW MUSIC OF THE WEEK 004

To help you keep up with all the new music released by artists from the MENA region and diaspora, we'll be compiling a regular list of the best releases from the previous seven days or so.
by SceneNoise Team 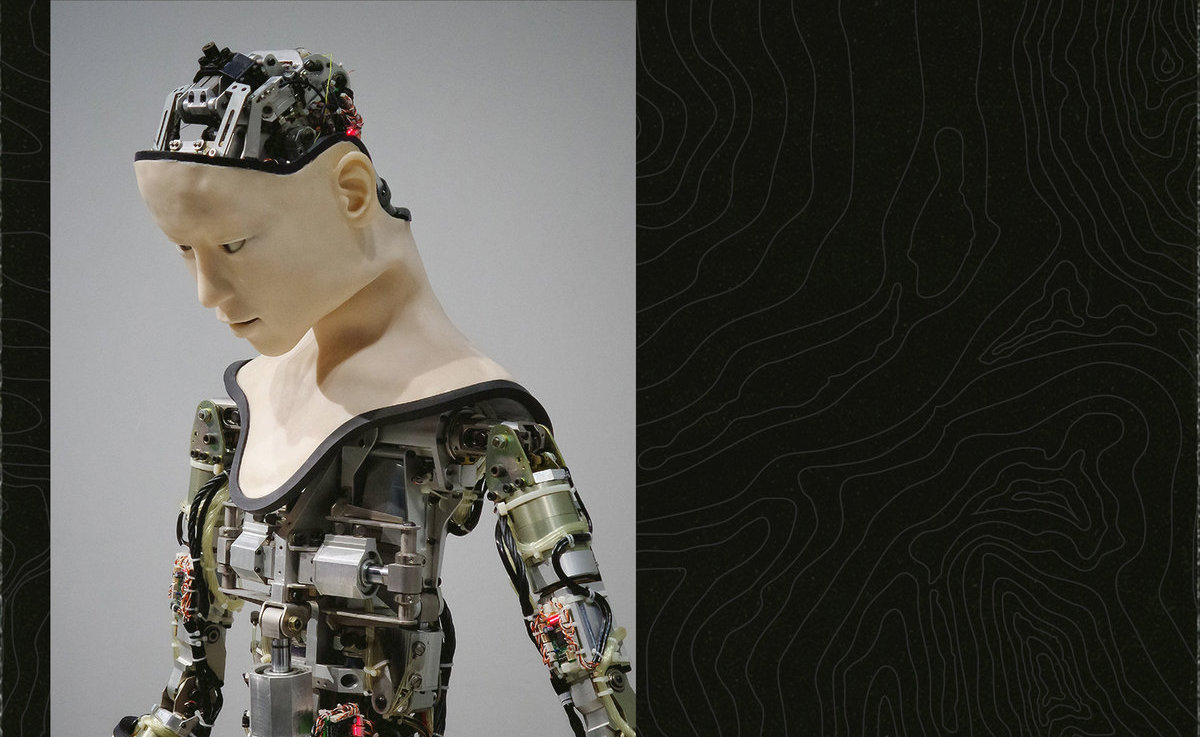 In line with the slow creep of winter across the Middle-East and beyond, a lot of the best new music from this week also have a darker, moodier edge to them. This week’s selection includes a range of indie, funk, experimental, trobby mahraganat, electro, house, techno, gqom and post-club courtesy of Teen Idle, Scuba Girl, ABOsahar, oldyungmayne, Henkeman, Hami RydEr, Dawan, and De.Ville. In order to keep things succinct, we’ve omitted mainstream rap releases from this list, but keep an eye out for our Thursday rap roundup arriving later this week.

Teen Idle - Seasons / Where Is the Sun? [Indie/Dream-pop]