Best New Music of the Week 001

To help you keep up with all the new music released by artists from the MENA region and diaspora, we'll be compiling a regular list of the best releases from the previous seven days.
by SceneNoise Team 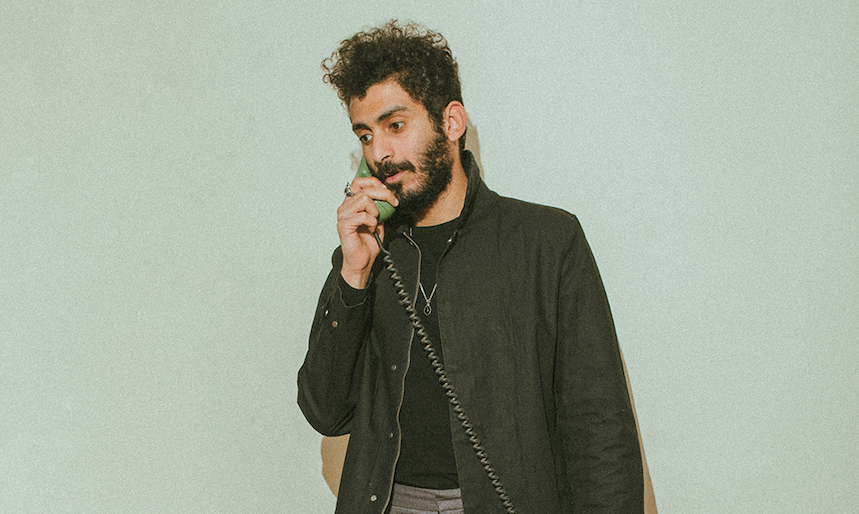 In order to keep you up to date with the latest releases from some of MENA's best musical talents, every week we'll be compiling this list of noteworthy musical projects released over the previous week or so.

In order to keep things succinct, we’ve omitted rap releases from this list, but keep an eye out for our Thursday rap roundup arriving later this week.

Jungle, footwork, and UK Funk collide with Dabke and Mahraganat on Melbourne-based DJ Plead’s latest EP Going For It, released via Livity Sound. On this latest offering, DJ Plead brings nothing but high energy, percussion-oriented dance floor heaters through his signature rapid-fire percussion and thumping rhythmic arrangements. Bursting with infectious energy, DJ Plead’s Going For It reaffirms his place at the forefront of this emerging, percussively-inclined strain of dance music.

Born from Raed Yassin and Paed Conca’s research on the hypnotic structures of egyptian Shaabi and Mouled musical genres, ‘Embassy of Embarrassment’ arrives ahead of the duo’s upcoming collaborative live album Live In Sharjah, which brings together a host of talented local and international musicians including Maurice Louca, Nadah El Shazly, Alan Bishop, Christine Kazarin, Martin Kuchen, and many more for a stunning avant-jazz exploration on traditional egyptian rhythms and tonalities.

Bashar Suleiman’s rap alias Lil Asaf makes an appearance on the enigmatic DJ Loser’s latest VA compilation ‘Infierno Eterno’, released via label Magdalena’s Apathy. On ‘Malakii’ Lil Asaf channels heavy baile energy through massive 808 kicks and rapid-fire percussion, adding a heavy rhythmic backdrop to his moody, deadpan rap stylings. Though the rest of the compilation is only available on CD, or in the form of SoundCloud snippets, Lil Asaf’s contribution is available to stream in full on SoundCloud.

Prolific NYC-based Moroccan producer Salwa Abd (Bergsonist) is incredibly difficult to keep up with, having already released over a dozen EP’s and projects over the course of the first 2/3rds of 2020 alone.  #af867b continues Bergsonist’s kaleidoscopic journey through color-themed releases with a darker, introspective exploration of abrasive techno and off kilter house. Far from being the result of mass-production, each of Bergonist’s EP’s reveal a subtle and intentful exploration of moods and sounds relevant to the artist at a particular point in time.

The second SLOVVDK co-founder to appear on today’s list, Moe Hani (a.k.a Dirty Backseat) returns on It’s Over + Desire, his third solo release of the year. This latest two-track release brings together Hashem Saifi and Blue Boy — former members of now-defunct cairene outfit ‘Living Too Late’ — for two slowed down, mellowed-out selections of dream-pop and light synthwave. For those needing a break from the cacophony of intense, introspective music that seems to be everywhere during quarantine, Dirty Backseat arrives as a breath of fresh air and much needed respite. After his last EP Foolish Lover was featured by Apple Music in their latest marketing campaign, Moe Hani (a.k.a Dirty Backseat) seems poised to ascend to the top of Egypt’s indie rock pantheon.