There’s no room for anyone else at the top of Egypt’s rap game, at least according to Afroto.
by SceneNoise Team 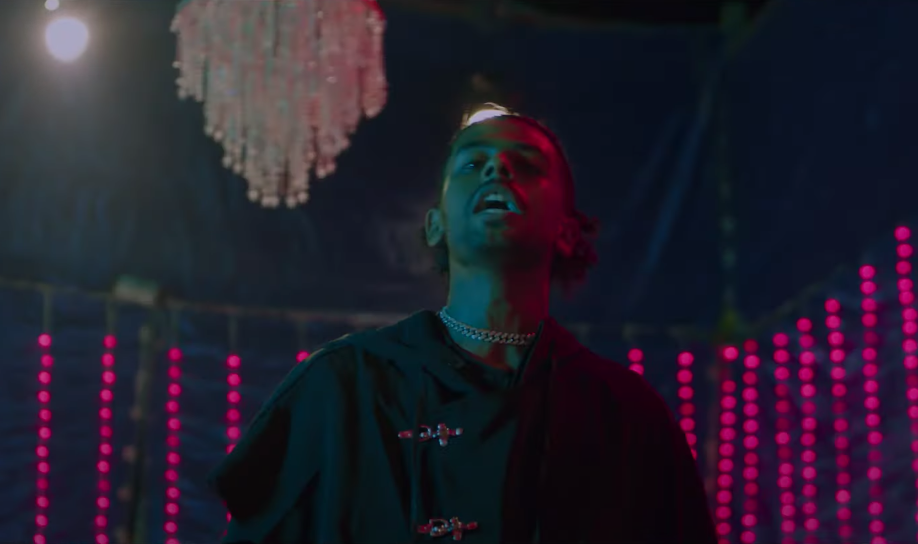 Afroto continues his summer of hits with ‘Ento A3da2e,’ which has already reached nearly 300,000 hits on youtube alone, and follows up his previous hits ’Segara’ and ‘Mazlat’ featuring fellow Egyptian hitmaker Batistuta.

Spitting braggadocious bars over an intense trap/mahraganat fusion beat by rapper/producer Wezza Montaser, Afroto wastes no time setting forth his claim for the rap crown in Egypt, calling himself the hardest working rapper in the game and calling out his “enemies” and competitors as far inferior.

Afroto’s verses carry a confident weight to them, but the overblown autotune present throughout the track comes across as a grating attempt at mainstream appeal rather than a tasteful additional emotive layer to the rappers vocal stylings.

The music videom directed by Ali Aboutaleb, juxtaposes shots of a traditional egyptian weddings (gone wrong) with shots of Afroto surrounded by a veritable army of goons, armed to the teeth and circling around Afroto with elaborate motorcycle stunts.