Teaming up with producer & frequent collaborator Lil Baba, Abyusif leaves behind the chart-focused choruses in favor of non-stop bars.
by SceneNoise Team 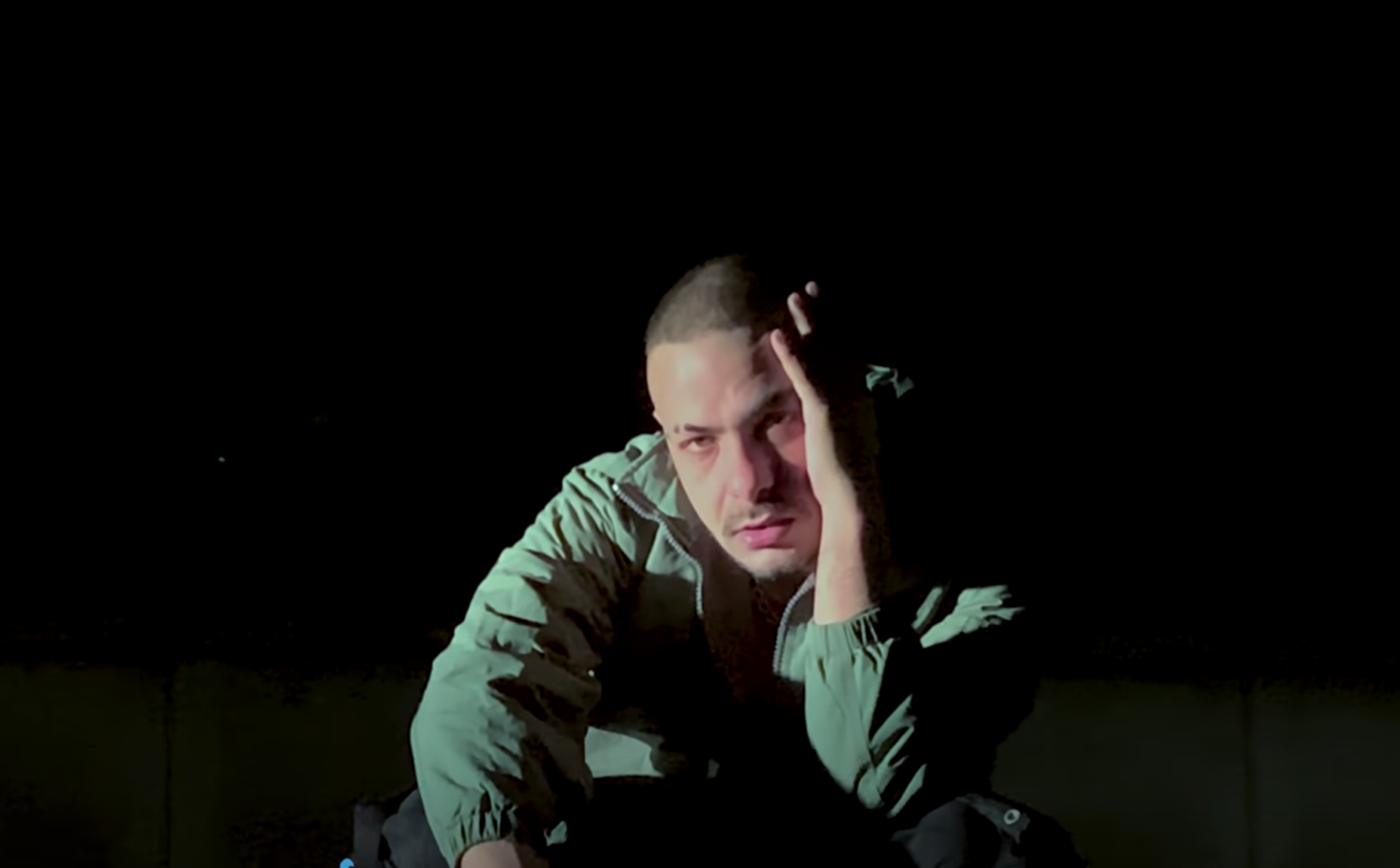 Abyusif’s sound has changed quite drastically over the past few years, shifting from lyrically intense, hardbody battle-style rap, to chart-focused trap anthems. From an outside perspective it seems Abyusif has been constantly adapting his style to fit with the demands of a currently uber competitive Egyptian rap landscape.

Despite a recent streak of veritable bangers like ‘Wala’ and ‘Mesa’ racking up hundreds of thousands of views across social media, Abyusif’s recent work seems a far cry from the complex and witty wordplay that first put him on the map to begin with.

Whether or not this is a good or bad thing we’ll leave up to you to decide, but after an eternity of pop-focused choruses and middling flows, Abyusif seems to have shaken from the cloudy haze that permeated much of his recent music. With barely any sign of a chorus in sight, ‘H’ comes through with no holds barred lyrical fury that harkens back to his early days.

On ‘H’, Lil Baba once again proves himself as one the most versatile producers in Egypt’s rap landscape, bringing a bass heavy trap beat filled with frantic arpeggiated pianos, and flurries one shots and video game samples echoing in the background among cinematic flute riffs. The fairly barebones video features Abyusif and producer Lil Baba wilding out amongst the alleyways and construction zones of central Zamalek, offering little in the way of  distractions from Abyusif’s non-stop bars.

As the latest in a string of recent collaborations between Lil Baba and Abyusif, ‘H’ cements the duo as one of the most well rounded producer-rapper pairings in Egypt’s current rap landscape. Let’s hope that this latest track serves as more of a signal of what's to come, rather than a one-off exploration.

Best Rap Releases Of The Week 005