Grief into Rage: A Charity Compilation for Beirut From Some Of Electronic Music’s Rising Voices

An incredible cocktail of hard-hitting productions as a form of catharsis, curated by Jordanian DJ Toumba
by SceneNoise Team 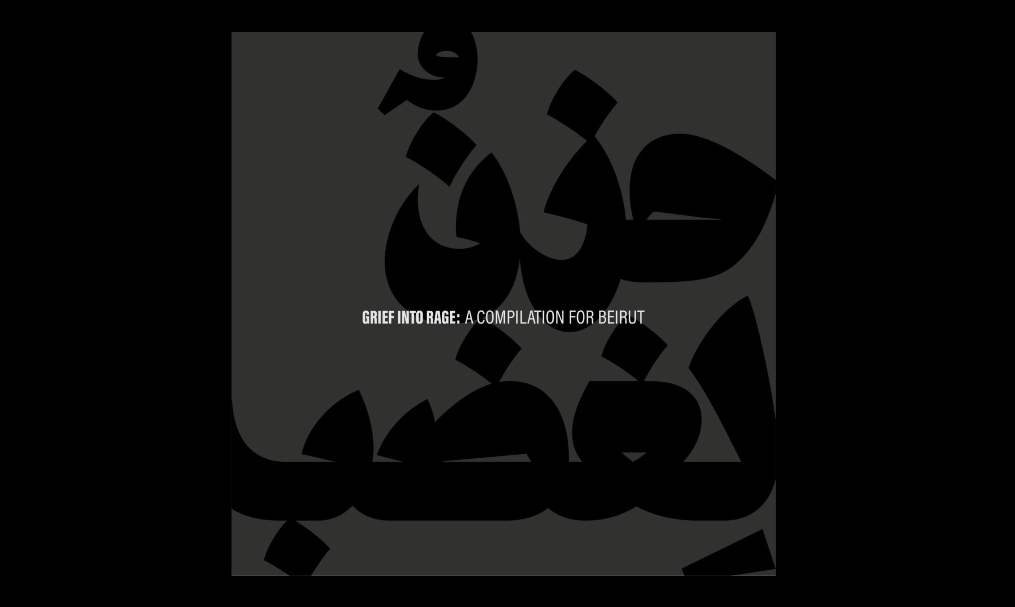 Channeling somber reflection into unbridled high-tempo energy, the staggering 36-track compilation Grief Into Rage is a bombastic album that doesn't let up, even a moment, in a stunning act of musical protest in support of Beirut.

The extensive track list features a host of artists from the Middle East and diaspora, as well as a host of international talents, including such names include Lara Sarkissian and 8ullentina of Club Chai, Oldyungmayn and Van Boom, DJ Plead, Pugilist, Air Max ’97, Phatrax, DJ Tess, TVSI, Elisa Massoni, Arabs with Synthesizers and many, many more.

With such a varied ensemble, Grief Into Rage is incredibly diverse in terms of genre, and listeners from all spectrums of dance music will find music that resonates on the compilation, which features IDM, breakbeats, post-club, techno, left-field baile, garage, as well as countless genres in between.

In a statement on Bandcamp, compiler and curator Toumba (Radio Flouka resident) had this to say of the project:

“Beirut, dubbed as the 'Paris of the Middle East', is a beautiful city and has contributed so much to the underground scene, especially in the Middle East, so it was time for the scene to give back.

All proceeds from the Grief Into Rage are set to be donated between the Lebanese Red Cross and Tunefork Studios’ Beirut Musician’s fund.