This is what happens when you throw two of Jordan’s most unique musical voices into a bubbling cauldron with Egyptian mad-hat producer, El Waili. 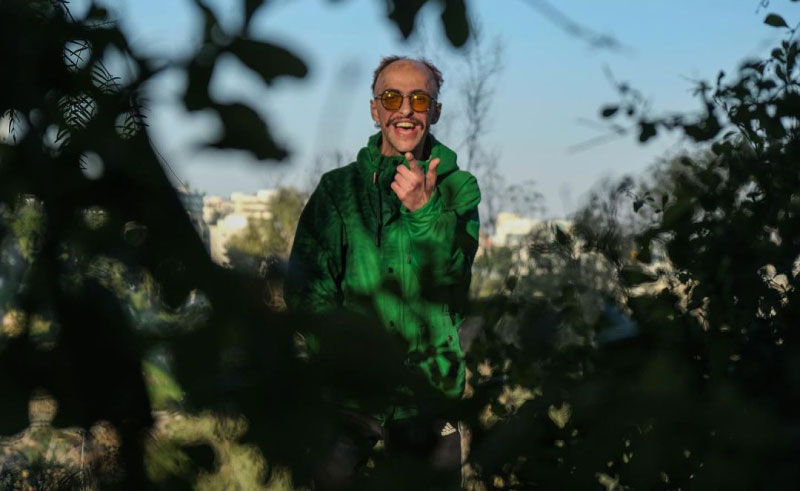 There’s something almost soul-enriching about cross-country collaborations in the Middle East - even more so when that collaboration brings together three of the region’s most unique voices. This is very much the case for ‘Ala Nar’, which sees Jordanian artists, Zaid Khaled and Idreesi, team up with mad-hat Egyptian producer, El-Waili.

Khaled has, of course, worked with Idreesi before, and he’s also collaborated with El Waili. The three of them together though? Well it was only a matter of time and it certainly doesn’t disappoint. A song of two halves, Khaled goes bilingual with his velvety auto-tuned verse acting as a perfect compliment to the floaty keys, simple claps and arpeggiated lead.

Then Idreesienters and things take a turn. His rap heightens the energy immediately as the drums kick in to take the track into a different universe. It comes to a fitting close with the two chanting, rapping, singing, screaming - whatever it is, whatever you want to call it, it brings the unique, almost indescribable track to a fitting crescendo. It builds, it surprises, it moves - and more of the same from this most offbeat of trios would be more than welcome.