The Pakistani-American band invites listeners to a world of indie psychedelia, as they prepare to release a new album, ‘LUNO’. 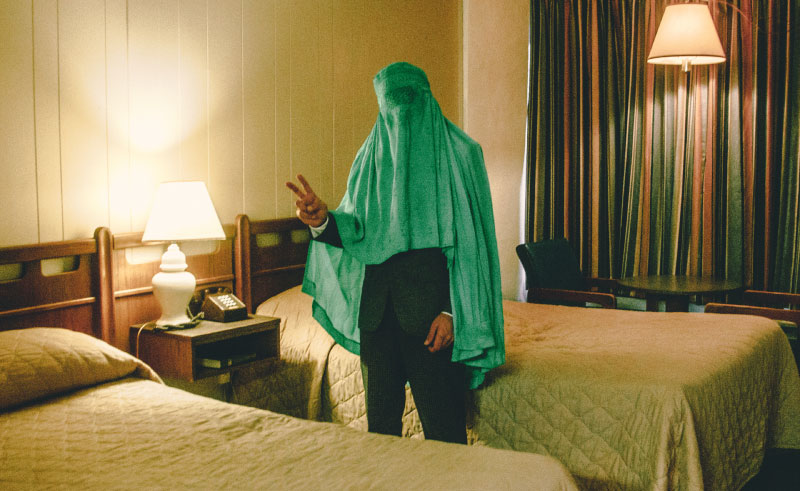 Having previously remained anonymous and covered by a cloak of enigma, alternative synth-pop collective project, Blood Cultures, have - more and more - invited fans to learn more about their Pakistani-American ethnicity, which in turn is having more of an effect on their music. Drawing on their heritage, the group have often honoured their origins through their captivating neo-psychadelic-indie musical offerings with hopes in increasing black and brown representation in the arts. Ever consistent, their newest release ‘When the Night Calls…’ continues to do so while effortlessly merging their weapons of choice, synth-pop, indie and neo-psychedelia, illustrating their versatility.

While the lyrics are straightforward, uncomplicated and minimal, it’s the immaculate production that really captivates, as the melodic undertones of the track fuse seamlessly with its uplifting ‘hypno-groove’ beat.As the second taste of the band’s upcoming album, LUNO, following March’s ‘Set it on Fire’, the psychedelic-pop track gives us an insight into what we can expect from an LP driven by the concepts of embracing one’s heritage, self acceptance and the growth that comes from it.

“Its name references the mythology of the lunar cycle and the moon as a symbolisation of shift and rebirth,” said the enigmatic group on the album. “The works of Carl Jung and Joseph Campbell are among those influential to the storytelling behind LUNO - that the crux of every great story must be about change and if we as individuals want to truly experience growth we must let go of the person we were before.”

It all promises to be a unique and refreshing album, one that doesn’t seek to appropriate the cultural fundamentals and quirks of their heritage, but to present it from an authentic perspective and tying into the wider world.