In one of the more peculiar rap collabs you'll come by this year, the Egyptian rapper has teamed up with the popular mobile game to celebrate its third anniversary. 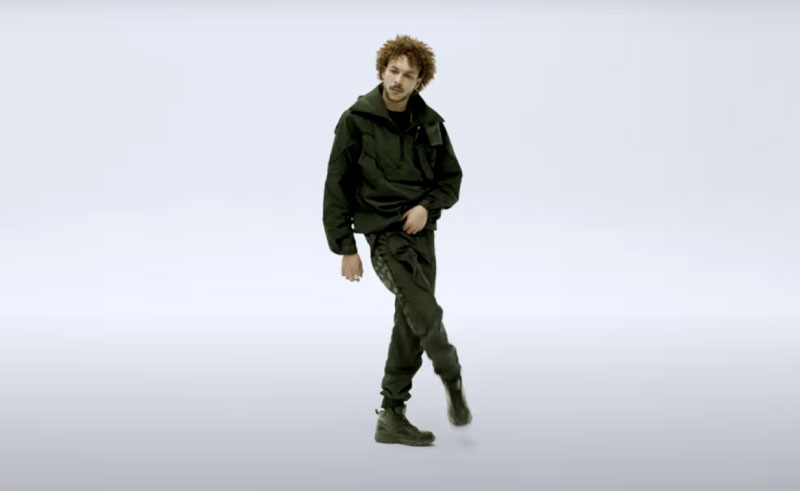 In one of the more unexpected rap collaborations we've come in a while, Egyptian rapper, Wegz, has released a new track marking the third anniversary pf PUBG - yes, the very same PUBG that millions spend hours playing on their mobile phones.

Whatever the terms or meaning of this collaborations might be, 'Hattatack Battatack' sees the Alexandria native take on a different tack in both his vocals and the beat, which was produced by Daour. While Wegz and much of the rap scene in Egypt has taken to an evolving trap sound, this track falls closer to the kind of drill music being made in the UK for the last few years. Vocally, there is no auto-tune here, nor the kind of sung-raps that have defined much of his recent work. Instead, he delivers his lines hard and straight, the skittish beat leaving him ample space to arguably deliver some of his best lyricism yet.

Whether this slight departure is a sign of things to come is yet to be seen, but if this is a new direction for Wegz, it would be more than welcome on a scene that is becoming a little samey when it comes to trap.